Guess what’s leaked? A new Windows Phone 7 device, one made by Asus and dubbed the E600. This WP7 device packs a 4 inch touchscreen and uses physical buttons under the screen, unlike HTC HD7 and its touch keys. Here’s the fresh leak: 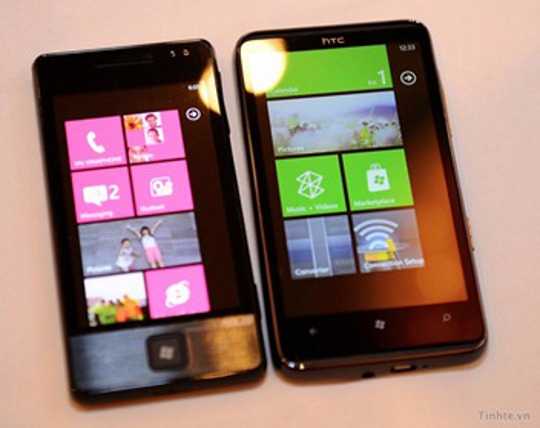 This handset might arrive at MWC 2011 or maybe earlier, but it’s all up to Asus at this point. We’re dealing with a smartphone that sports an aluminum front and plastic back, a 5MP camera with LED flash, a 1300mAh battery and Bluetooth, GPRS and EDGE connectivity. The screen is capable of a 480 x 800 pixel resolution and it’s a TFT display we’re talking about. 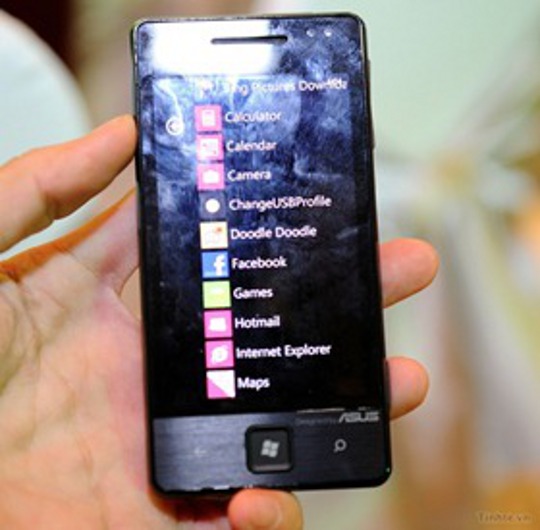 Don’t forget to have a look at the short hands-on video below for a better perspective on the handset: