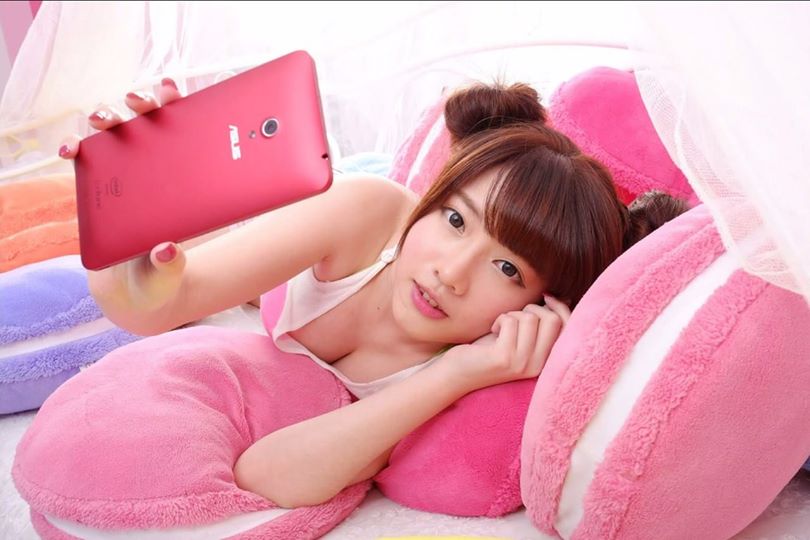 It appears that ASUS’ shift towards smartphones is finally paying off, since the company is reaping the rewards of its strategy through some serious shipment increases. Asustek has announced that it has shipped over 1.5 million smartphones in May, meaning that its handset business has been generating profits for that month. 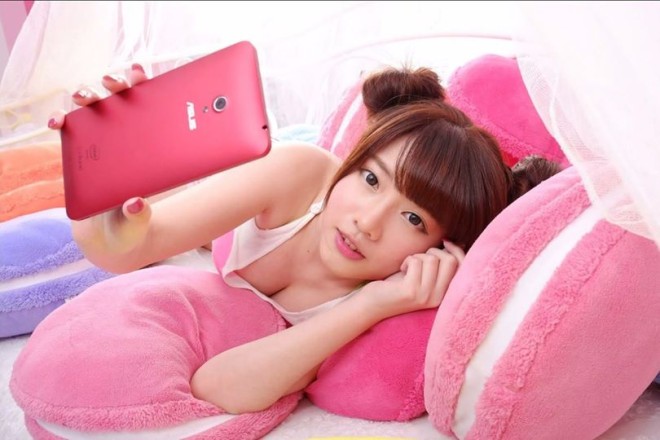 The company also claims that it expects its smartphone shipments to reach over 2 million units in June. The sales of the ZenFone Selfie unit, that was announced at Computex will gain momentum in July, according to the same officials. This handset is basically a ZenFone 2 with a 13 megapixel front camera with dual tone flash, as well as a CPU change, from Intel to Snapdragon 615.

ASUS also intends to debut the ZenPad tablet series in July, reaching tablet shipments of 8 to 10 million units in 2015. Last we heard, in April ASUS adjusted its predictions for 2015 to 30 million smartphone units shipped, up from 25 million previously estimated. Further adjustments are expected, if the company continues delivering good results.