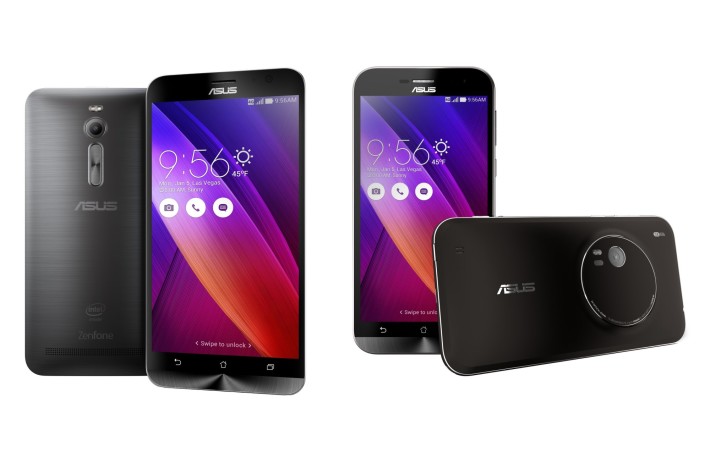 ASUS seems to be doing better and better, since it has raised its predictions for 2015 smartphone shipments to 30 million units. This is the second raise in the time frame of a single month, so expectations are great. 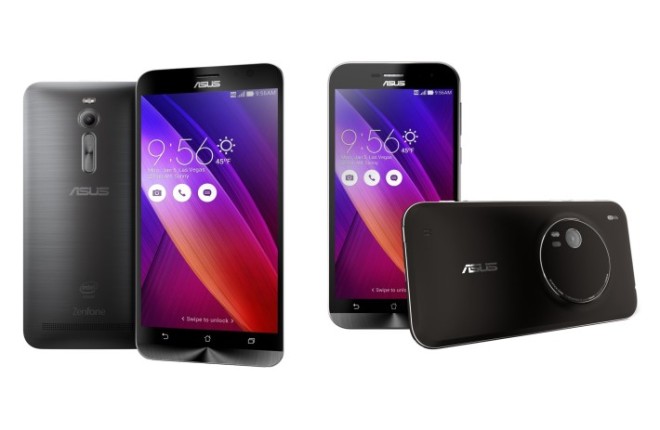 China is expected to account for one third of the ASUS smartphone shipments this year, or 10 million units. About a month ago, ASUS CEO Jonney Shih was telling the Taiwanese media that the company planned to ship 25 million smartphones this year. And that in itself was a bump in numbers from the 17 million units announced in February. Should we expect a new number again in May?

Anyway, the news comes after the Chinese rollout of the lower priced ZenFone 2 in China, on March 24th. With 389 million smartphones shipped in 2014, ASUS seems to want to generate around 10% of the shipments of last year, only this time in 2015. 2014 was a crazy year for ASUS, with a growth from 10,000 smartphone units shipped monthly in the first quarter of the year to 1.5 million units in the last quarter.

And their new ZenFones are even better than the first models.