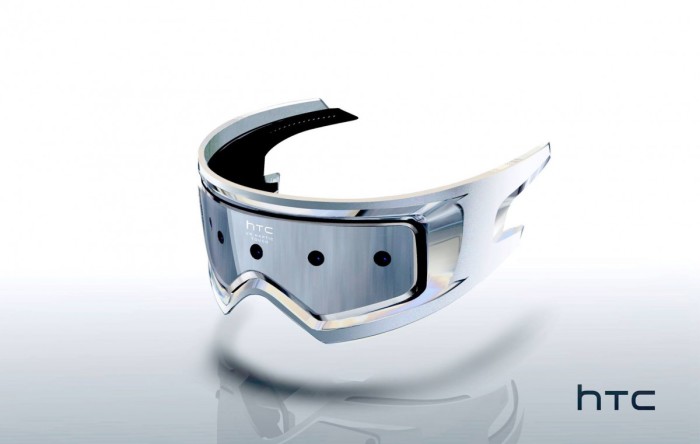 Idris Mootee, the Chief Marketing Officer at HTC has posted three new pictures on his Facebook page, depicting what seems to be a stylish VR headset. He also mentions that this is a “secret weapon coming soon”.

The first image shows a VR headset with “HTC VR Haptic Touch”, labeled across the front side. The back side is shown in the second image, featuring integrated headphones and dials, that are used to adjust the lenses. Of course, those were posted on April 1st, so they could always be related to April Fools’ Day. The HTC Vive shown at MWC 2015 was much more bulkier and involved a PC connected to the unit.

This unit feels like an oversized tricorder from Star Trek, in the coolest way possible. also, this looks a bit too much like skiing gear to be real, so let’s be cautious here. I doubt HTC has two VR headsets ready for release, although one used with the One M9 wouldn’t hurt… 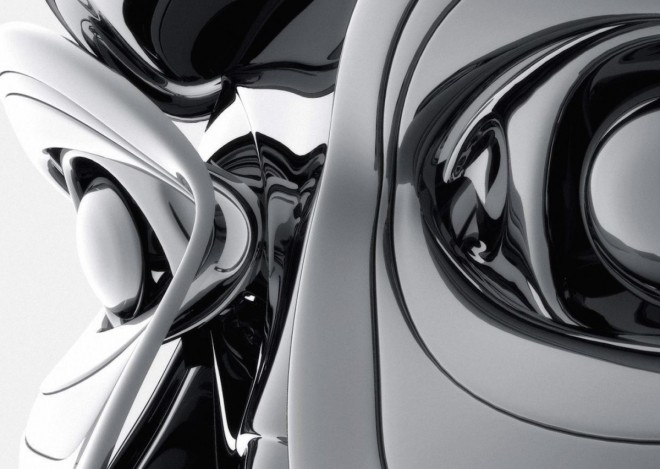 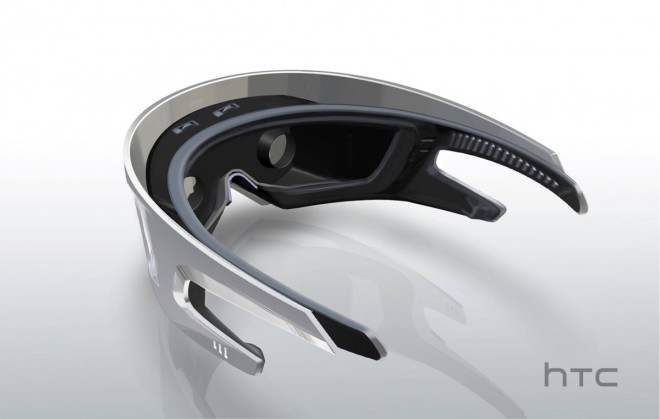