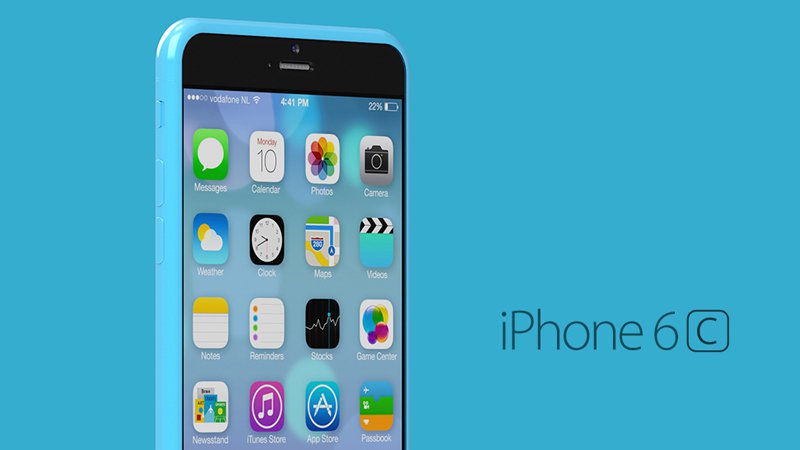 At the end of March, we found out that Apple already contracted several producers in order to get display panels for its upcoming devices that will be launched in Fall. A new report arrived today in press unveils the fact that among the additional display suppliers, Apple will also have AU Optronics. 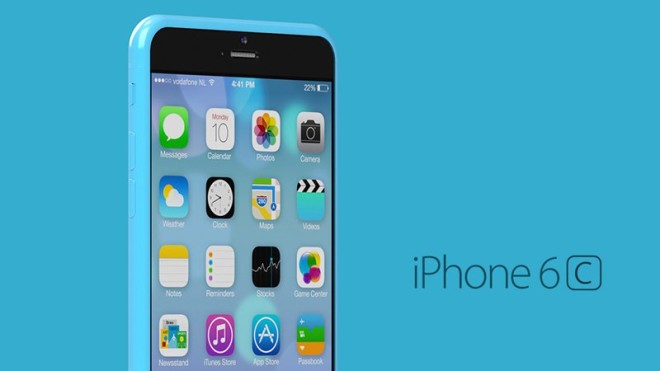 This Taiwanese producer will offer LTPS panels with sizes of 4 inches, 4.7 inches and 5.5 inches. Thereby, the rumor regarding a compact iPhone device with 4-inch panel is confirmed again. As you may know, Apple plans to unveil in September two new smartphones, more precisely the iPhone 6s and the iPhone 6s Plus 5.5-inch phablet.