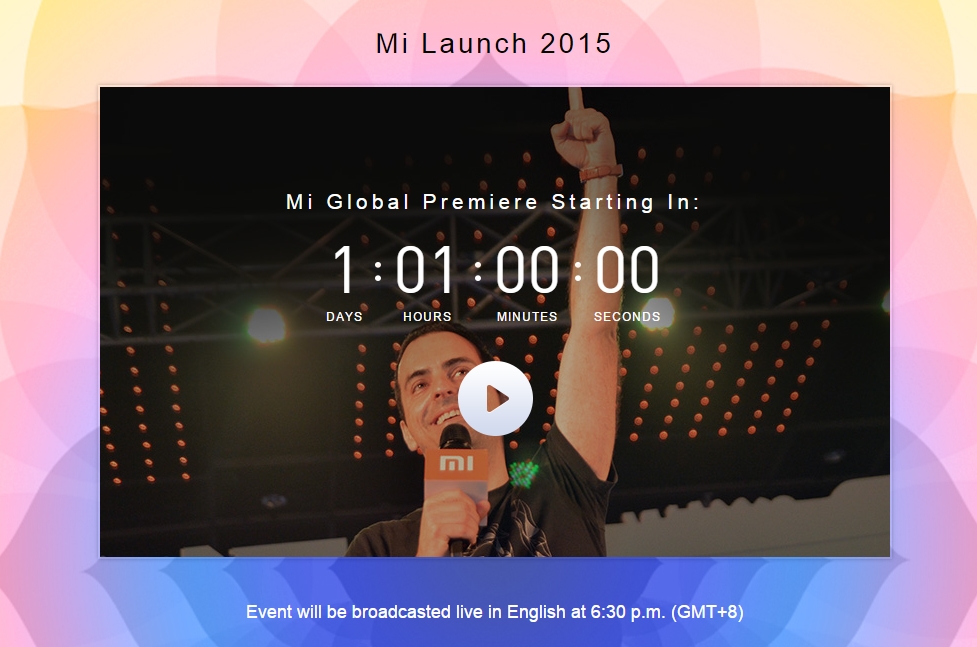 Yesterday we had the chance to see a couple of teasers from Xiaomi that were suggesting the launch of a new smartphone device. Today, the Chinese producer reveals a webpage where this launch event will be live-streamed starting tomorrow April 23th at 6:30 PM (GMT+8). You can see the page right here. 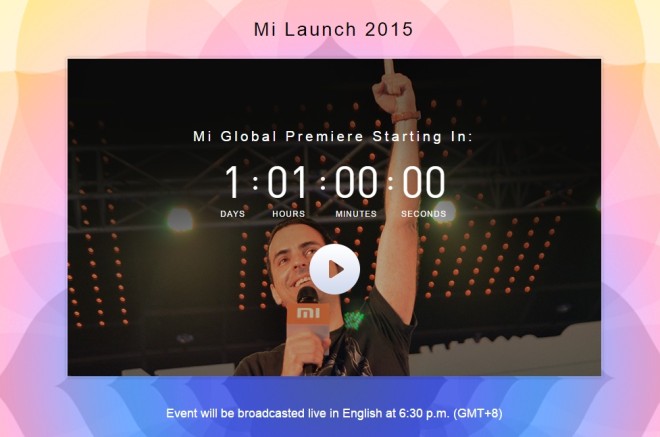 The smartphone expected to be launched is called Xiaomi Mi4I, and according to the latest rumors, this one might be a cheaper variant of the Mi4 flagship that was announced last year. As the teasers suggest, we could get a phone with great battery life, a high-end camera and premium build.

Among its specs we might have a 5-inch Full HD display, an octa-core Qualcomm Snapdragon 615 processor on 64-bit, 2 GB of RAM memory, 16 GB space of internal storage, dual-SIM support and 4G LTE connectivity. In terms of prices, the Xiaomi Mi4i could cost around $160 – $215.