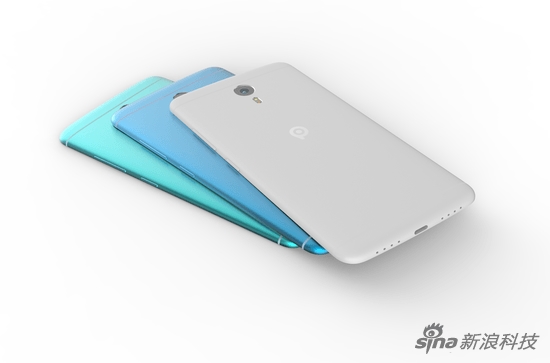 Last week, the Chinese video platform LeTV was announcing a bunch of new smartphones with amazing design and high-end specs, phones that arrived with very slim bezels around the screen. Today, through a new report we get to know that LeTV’s main rival called PPTV, prepares a smartphone of its own too.

This device showed up in a couple of renders, and from what we get to see, PPTV has in mind the same idea as the guys from LeTV. We’re talking about the front-facing panel of the phone that brings some really slim bezels in order to offer the edge-to-edge experience. On the back of this upcoming phone we notice a rounded camera with dual-LED flash and stereo speakers at the bottom. 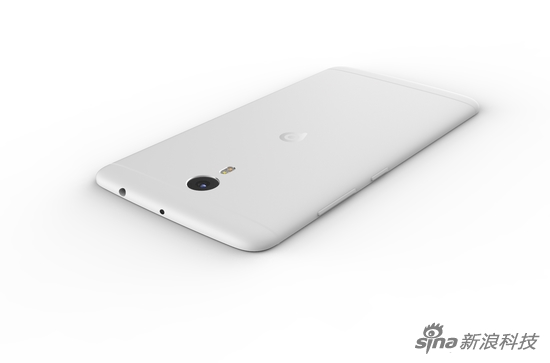 In the same place we get the Type-C USB port, while on the top we have the 3.5 mm audio jack and the IR blaster for remote functions. Unfortunately, the last image is offering a poor quality and we can’t see too much details while looking at it. 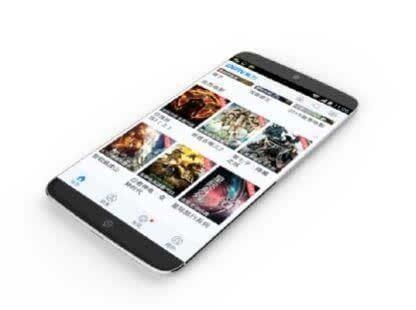