Home HTC HTC May Launch a In-Car Wireless System with GPS, and Vehicle... 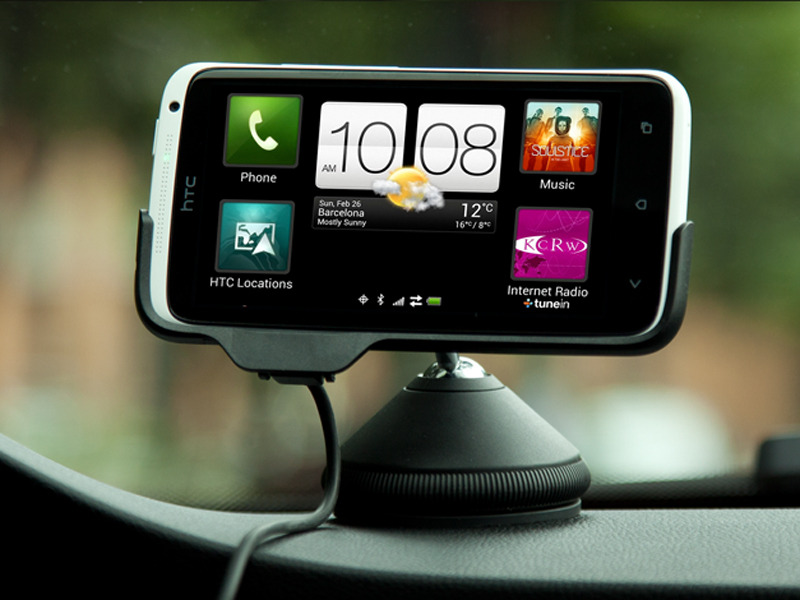 After “Internet of Things”, the program adopted by a lot of producers lately, that makes reference to a intelligent home, now the Internet of Vehicle is the new vogue. Among the companies that will launch such a platform we also have HTC, producer that recently received certification from Taiwan’s National Communications Commission (NCC) for this device. 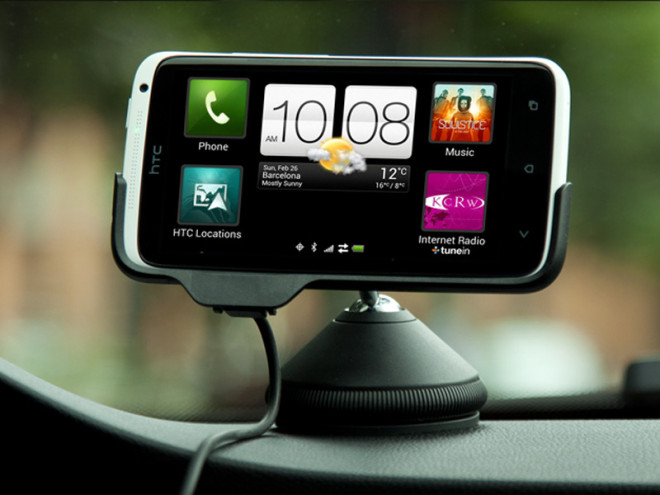 From the information revealed, it seems that this product runs Android 4.4.4 KitKat. Some rumors are saying that the platform will be launched at first in Asia. Unfortunately, we don’t have a definite launch date for this product designed for cars.