Samsung is really keen on getting the Bada OS going, so it started a global developer challenge, with prizes attached. With this initiative, all devs working on apps for Bada will have a chance to win the great $300,000 USD prize, with the total value of the prizes reaching $2,7 million. 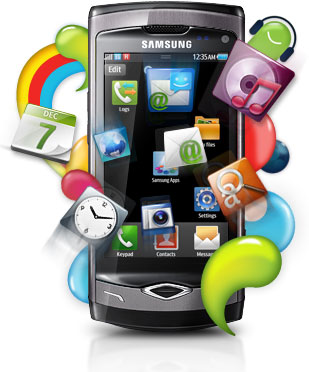 There’s also the local developer challenge, with a number of countries offering prizes for the best apps localized to the needs of consumers in those nations. The countries are: Russia, Poland, Vietnam, China, Singapore, France and the Philippines.

Meanwhile, Samsung released the finalized version of the Bada SDK and is planning some Developer Day events, held in over 25 countries in June, for the rest of May and June.