We’ve seen of pre announcement hands on pics, videos, specs leak and stuff like that, but it’s very rare that we actually get to see the insides of a yet unannounced and unlaunched handset. Such is the case with the BlackBerry 10 L Series unit that you see below. Odds are that this is the exact same model that has already leaked on the web a bunch of times, but this time we get to check out its insides… 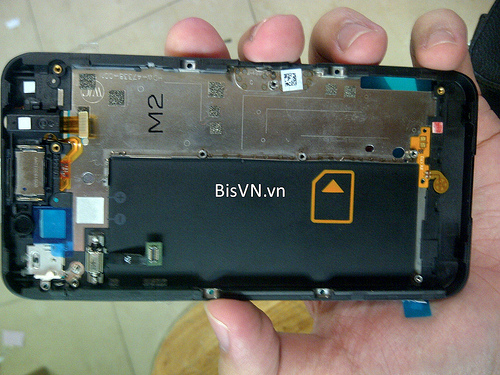 So, we get a full capacitive touchscreen on this supposed BlackBerry London relative, with a keyboard version of the handset coming out a month later (in 2013, mind that folks!). There’s a dual core CPU inside, the display uses an IPS panel and there are colors of the model: black and white. The white one is reported to be even more beautiful than the iPhone 5, says the guy testing both handsets, the new apple one and RIM one. The front camera brings video chat features like Team View and there’s also the option of showing the screen of the person you’re talking to.

The main camera comes with autofocus and can take pics at one shot per second and then allow you to choose the best one, a hardly revolutionary feature, since we’ve seen that on a lot of Android phones. An interesting feature is the one that allows you to save up to 10 facial expressions of a person and then scroll back and forth between their emotions, so to say and choose the best one.

I can’t say I’m blown away by these details, but rather that I’m underwhelmed, since RIM promised a quad core Snapdragon S4 handset with BB 10 OS. 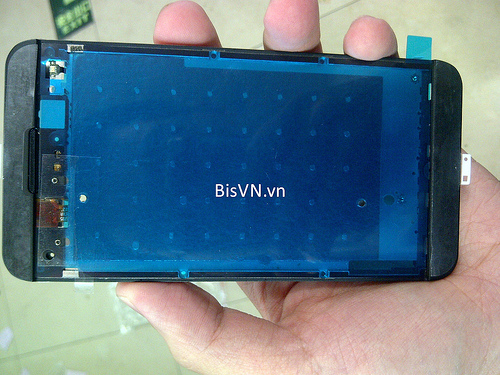 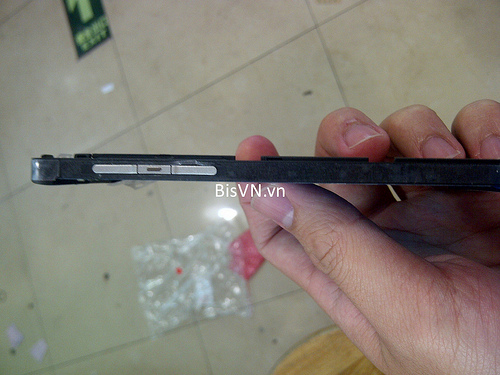