Why on Earth would anyone want to buy a camera-free BlackBerry 8350i, for the same price as the original device? Is it lighter, more business-like, more pocketable? 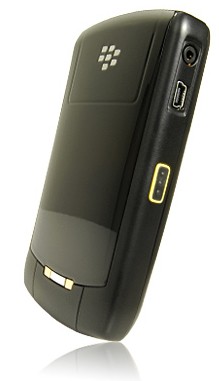 BlackBerry 8350i is an iDEN-only handset, that will be released by Sprint for $149.99 with a contract and after a rebate. The original version packed a  2 megapixel camera and one reason for not including such a feature on this new version is aiming the device towards people working in secret facilities, that don’t allow cameras and audio/video recording.

NASA employees, here’s your next phone!