BlackBerry 9800 Slider has been leaked a bunch of times till now, but only this time we managed to have a look at a bunch of clear photos portraying the device. Berrytimes.cn gets the credit for this leak and we have to mention that these nifty images don’t come with specs attached, although we’re already familiar with some of 9800’s features. 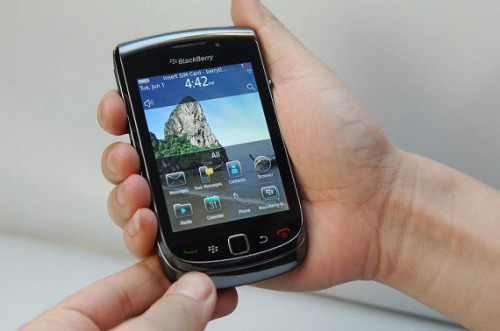 The phone’s sliding keyboard looks pretty usable and BlackBerry OS 6.0 seems promising. Last we heard, BlackBerry 9800 Slider came packing a HVGA display, 512MB RAM, WiFi 802.11n, 4GB of memory, a upgraded WebKit browser and an enhanced media player. SurePress will also be on board and the touchscreen mentioned before is a capacitive one.

The camera at the back might incorporate a 5 megapixel sensor, but that’s not been confirmed yet. 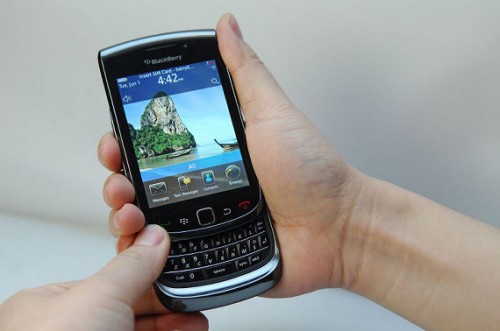 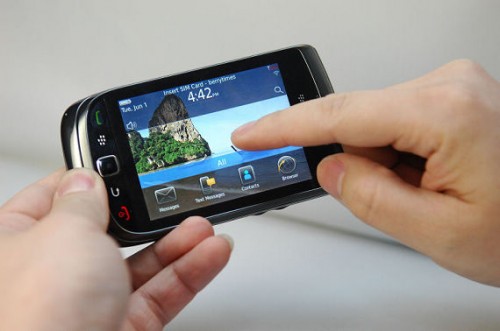