You might be aware of the fact that AT&T and RIM have a special press event scheduled for Tuesday, August 3rd and while some say it’s meant to unveil the first BlackBerry tablet, other speculate it’ll mark the debut of the BlackBerry 9800 slider. 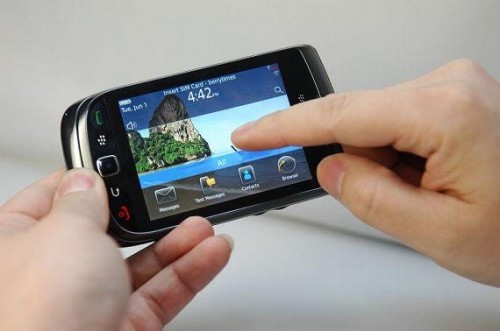 This handset will possibly see the light of day in New York, where the AT&T conference will take place. 9800 Slider was already leaked a bunch of times on the web, both in photos and videos. This is the first phone to run BlackBerry OS 6, so that’s why people are so excited about it.