BlackBerry Bold 9790 is an older acquaintance of ours, that leaked on the web months ago. Now it’s back, this time as an appearance in tutorial videos. We don’t have many details on the specs of this device, but what we do have is detailed after the break. 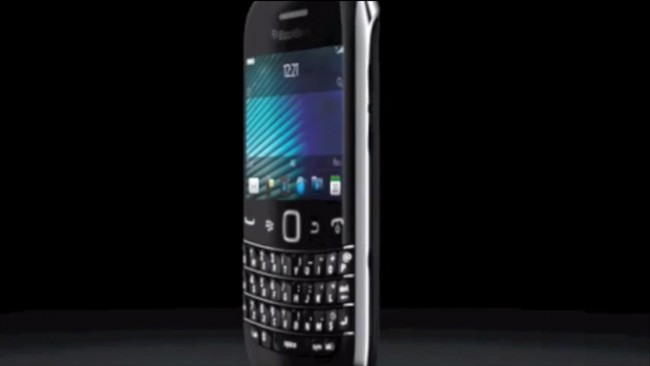 This can be considered a lower end alternative Bold 9900, a bit like the Curve Touch was meant for the 9860 model. The 9790 model is supposed to run OS 7, it packs a touchscreen display with unknown resolution, 8GB of internal memory and a NFC chip like most recent RIM units. The keyboard is pretty classic for a Bold model.

Don’t let this leak fool you, since a video for the 9860 Monaco model was leaked 4 months ago and still no sign of release date. Maybe RIM is waiting for the Bold 9900 to be released first and then go out with the rest of the 6 handsets from the 7 units they promised for this year. More details about the device can be found in the video below: