June has been known as the “month of the iPhone announcement” over the past 3 years, but this time there are a couple of other neat handsets to look out for. Among them, there’s BlackBerry Bold 9800, a slider recently pictured and caught on a video that was published online. 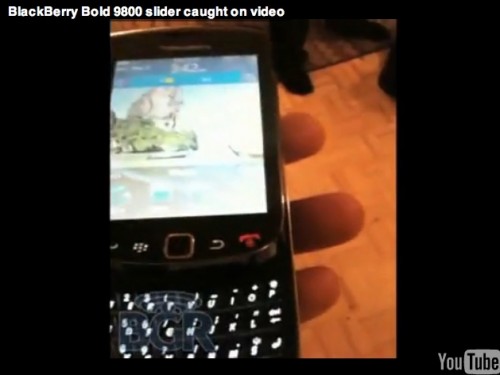 This handset will debut on AT&T in June (middle to end) and it seems that the carrier has placed an impressive order of units for this phone: over 1 mil devices. AT&T will have the exclusivity for the Bold 9800, for about 3 to 6 months, we guess.

As you might already know, the device will be available with BlackBerry 6 OS and odds are that Sprint will get the unit in a CDMA version in Q4 2010.