AT&T is preparing the launch of two new BlackBerry models, Curve 3G 9300 and Pearl 3G 9100, that won’t be available starting October 3, as previously announced, so you’ll have to wait a bit more. Thus, Pearl 3G 9100 will be launched on October 17th for $149.99 on contract and you’ll learn info about the other device from the following lines. 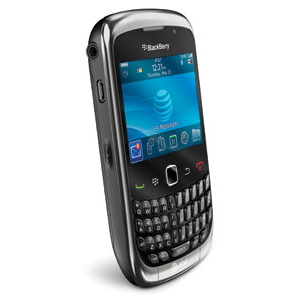 Curve 3G goes for $99.99 on contract, but no launch date has been mentioned, aside from “in time for the holidays”. Apparently, this model will receive the BlackBerry OS 6 update, while Pearl 3G will get OS 5. BlackBerry Curve 3G is already being sold by T-Mobile USA for a mere $79.99 on contract. 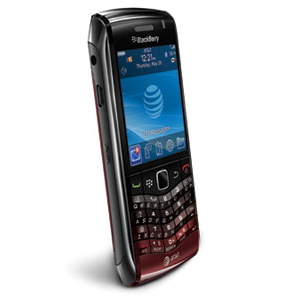