There are other carriers offering the Curve 3G handset, but Sprint is also joining the list, with a $50 price tag in the mix. The device runs BlackBerry OS 5 and uses a combo between a trackpad and a QWERTY keyboard, plus a 2 megapixel camera and WiFi. 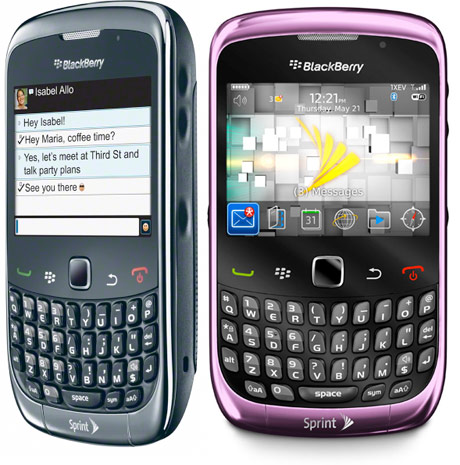 512MB of flash memory are also on board and a microSD card slot for some extra storage. The phone is bundled with a 2GB memory card and it’s available in two color options: graphite gray and royal purple. BlackBerry OS 6 will be available as an upgrade on this handset in early 2011 and you can get your own unit of the Curve 3G via Sprint starting September 26th.