Motorola Droid 2 World Edition is much more than we expected and more than meets the eye… Recently pictured in a batch of photos that show it in action, the smartphone could feature a 1.2GHz CPU, as claimed by the folks of IntoMobile. There’s also a new color scheme in the mix, a pretty pacifist one, so to say. 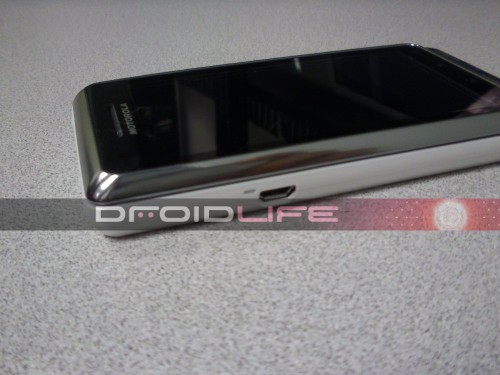 As you might have figured out, the Droid 2 World supports both GSM and CDMA standards and it’s a pretty slick piece of gadgetry. Benchmark tests of the device have proved that it performs even better than the champion, Nexus One using Froyo as its OS.

However, the T-Mobile G2, for example is still able to put up a fight, only using a mere 800MHz Scorpion CPU, but that’s a different chipset architecture we’re talking about. Real world use of the device will tell which is best. This version of the Droid 2 could be a bit more expensive than the standard one, so you’re going to pay more than $200 (first Droid 2 units’ price). 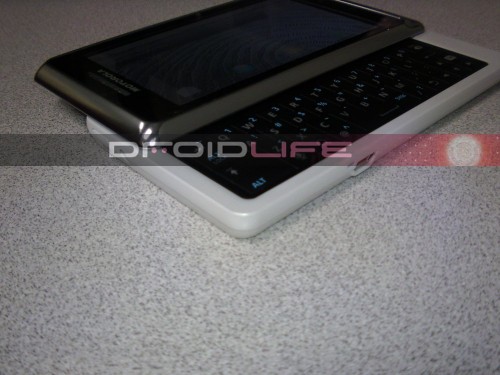 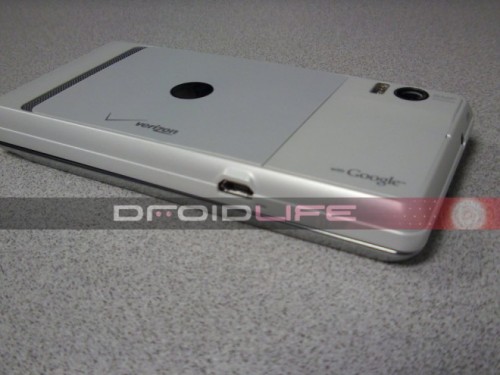