Curious regarding the look of the brand new BlackBerry Gemini? In case you’re not familiar with this name, know that it’s the Curve 8520 handset we’re talking about. You can check it out in the following pictures, but don’t drool too hard, as it might be announced pretty soon. 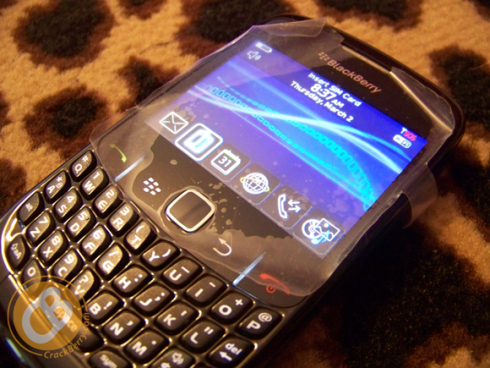 Among the innovations of this hot handset there’s an optical trackball, dedicated media player buttons and a LCD protector that also covers the buttons for an more polished look. The buttons of the new Curve are coated in rubber and the device is all black, for a more elegant approach.

The downside to the Gemini is the lack of 3G support, but there are many folks out there eager to get their hands on a new Curve, specially for that optical trackball, so such a flaw can be ignored. 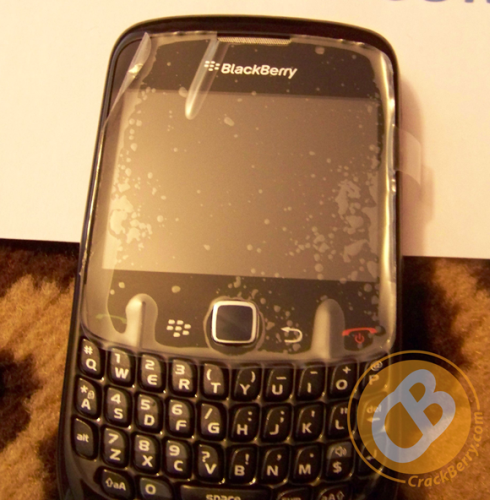