BGR reports that BlackBerry Curve 8900 will be reaching AT&T stores this June, but we don’t know the exact date, yet. In case you’ve been waiting for the device for a long time, you’ll be disappointed to find out that it’s the same device that T-Mobile has been selling for quite a while. 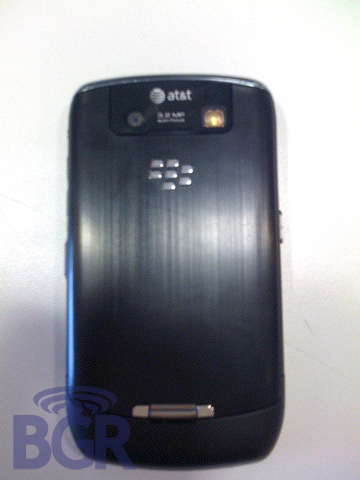 The AT&T version will pack the themes used on the Bold 9000 and as far as pricing is concerned, there’s no plausible info, but you can expect a similar pricing to the Curve 8900 on T-Mobile. The device features a 35 key backlit QWERTY keyboard, a trackball, an integrated speaker and microphone, plus a media player with support for most audio and video formats.