You’ll read Pre-related news every day now, since everyone is anxiously waiting for the device to be launched or at least announced officially, with a proper pricing. The latest rumours concerning this phone come from BGR, who found out that on June 7 Best Buy Mobile will have 4,500 Pre units available. 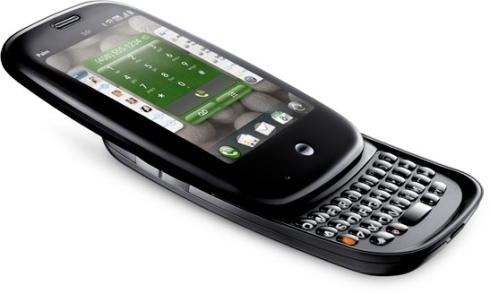 The tip comes from a Best Buy insider, seemingly, but we don’t know if Best Buy’s offer will coincide with Sprint’s official launch or if it will follow it. Numbers also pop up, as part of the rumour, so we learn that Pre will set you back $199.99, if you’re a new customer and you also get the 2 year plan, or $299.99, if you’re going with the upgrade.

Get Palm Pre contract free for $999.99, if you’ve got too much cash laying around. Rumour? Speculation? Truth?