After finding out that BlackBerry Curve 8910 was approved by the Bluetooth SIG organization, we stumbled upon the very first picture of the new smartphone. Turns out that the new handset replaces its predecessor’s trackball with a trackpad and runs OS 5.0.4+. 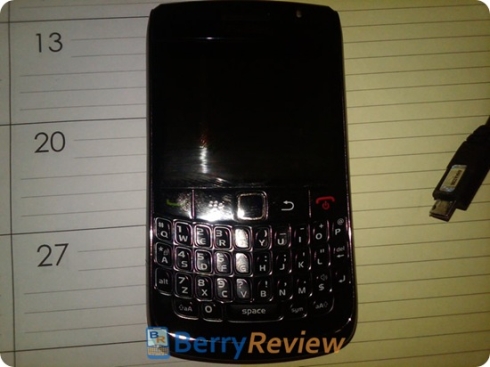 Also, this phone looks very much like the BB Bold 9700 model, but you might notice that the keyboard metal frets are missing and the keys keep the 8900 style. Supposedly, this handset should pack GPS and lack 3G connectivity, but take that with a grain of salt, folks.