RIM seems to be leaking all over the place, mostly courtesy of the carriers it’ll work with, but there’s no trace of a BB tablet yet. However, we came across a fresh picture and video of the BlackBerry Curve 9300, shown below. 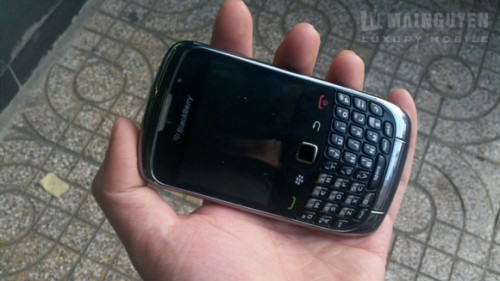 Vietnamese site Mainguyen is the one with the scoop, having managed to score a unit for hands on action. The design of the device reminds us a bit of a combo between the Curve 8900 and the Curve 8500 series. We’re expecting the phone to be released in August 2010 and it should pack a 2.45 inch display, with a 320 x 240 pixel resolution, a QWERTY keyboard and an optical trackpad.

You’ll also find a microSD card slot on board, a 3.2 megapixel camera, WiFi, HSDPA, Bluetooth 2.1 with A2DP and BlackBerry OS 6.