India is a major market for Research in Motion and the surrounding area in Asia is already famous for the love for BlackBerries, since in Indonesia last year people trampled each other to get hold of a new BlackBerry model that was just launched. Now, we know that in April India will receive a couple of new RIM smartphones, including a new entry level Curve unit, that got pictured below. Meet the BlackBerry Curve 9320 handset. 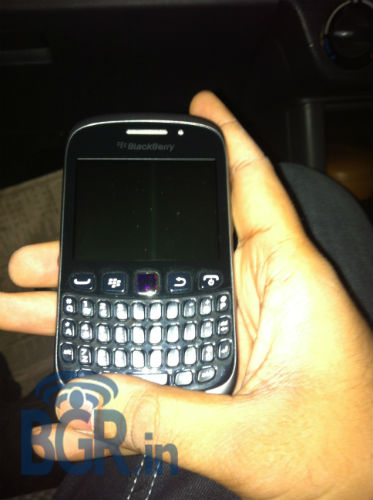 This is the 3G version of the Curve 9220, that has been rumored for a while now. The pics here were taken inside a car with the hands on lasting only 5 lucky minutes for the BGR guy. The Curve 9320 comes with a plasticky case, it feels good in the user’s hand and there’s no difference between this unit and the Curve 9220 when it comes to design. The 9320 features a BBM shortcut button on the left edge, it runs BlackBerry OS 7.1 with deep BBM integration (especially in third party apps).

The source of the leak is saying that the battery lasts over a day on a 2G network with heavy calling. The handset measures 12.7 mm in thickness, supports HSDPA connectivity, uses a 2.44 inch 320 x 240 pixel display, a 3.2 megapixel camera and it also has an optical trackpad available. Other specs include 512MB of storage, 512MB of RAM and a hot swap microSD card slot, plus GPS, Bluetooth, FM radio and a digital compass. The price expected here is somewhere between $200 and $250, at least for India. 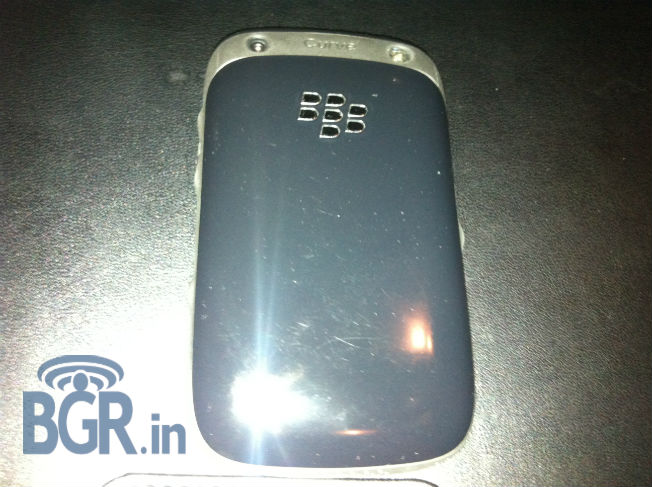