We’ve seen a BlackBerry L Series device before, one leaked that looks just like the fresh leaked pics below. BlackBerry 10 OS is launching at the end of next month, after many months of leaks, presentations, hands on experiences with prototypes running the OS and more. 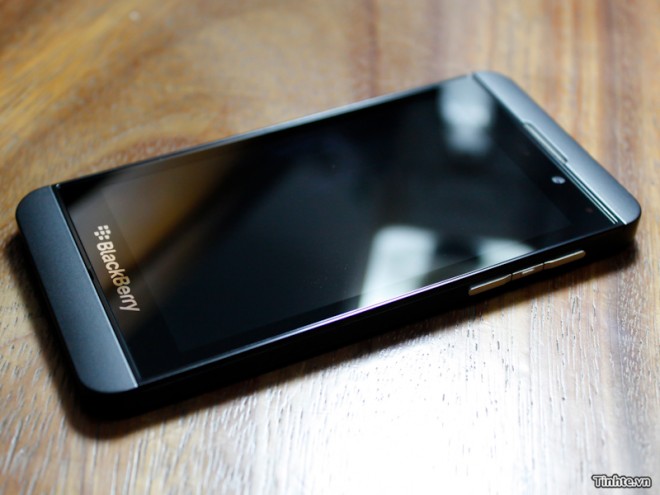 So, we’re dealing with a BlackBerry 10 flagship, that seems to be a well built handset with a soft touch back that reminds me of the PlayBook tablet. It also has a pretty big touchscreen and if I’m allowed to speculate I’d say it’s a 4.5 inch one. We also spotted a microHDMI port and NFC antenna, so those are surely included. There’s no front physical button or any indication of a capacitive button, so it’s all virtual input. We’ve also got a removable 1800 mAh battery, a microSD card slot and a microSIM slot.

BB 10 OS is launching on January 30 2013 and it will be a great day for RIM. It will either change their future or make them descend deeper into the abyss. So far, things are looking great: i like their handset design, their elegance, the virtual keyboard and prediction and the multitasking system. Any leaks of the N Series anyone? 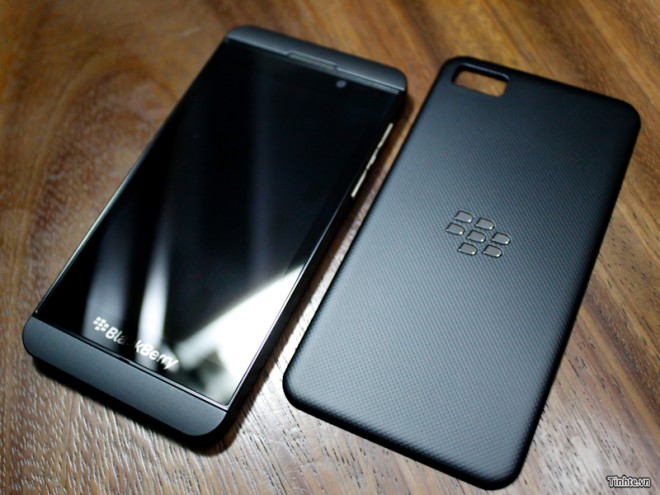 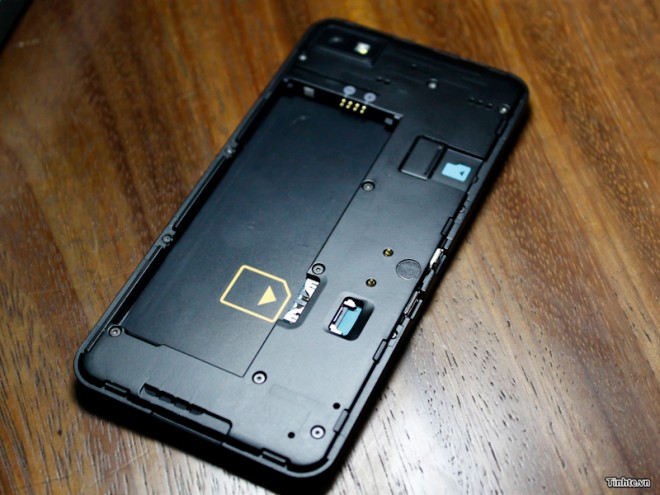