RIM’s first clamshell phone, the BlackBerry Pearl 8220 is now available via T-Mobile for $149.99 plus a two-year contract. Pearl 8220 comes with a 2 megapixel camera and a SureType QWERTY keyboard and it’ll also be available in dark red starting October 20. 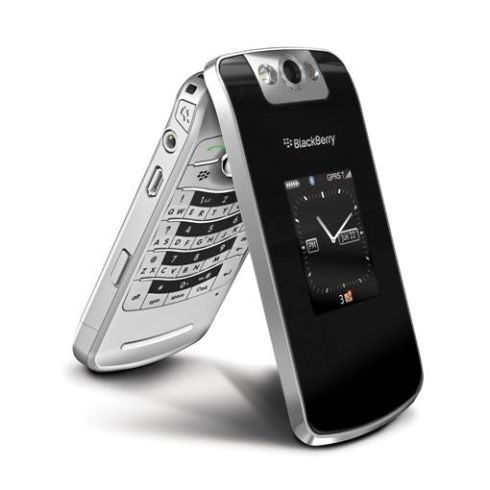 The latest BlackBerry device was first made available T-Mobile yesterday, but only in its black version. We would have liked this clamshell handset to be cheaper, but I’m sure that RIM fans won’t mind paying extra for a cool looking phone.