In case the BlackBerry Pearl 8220 is not your thing, you might want to buy the new Sony Ericsson W760a, available through AT&T, who have just announced the handset. It’ll be the first AT&T Walkman phone with access to the carrier’s 3G data network. 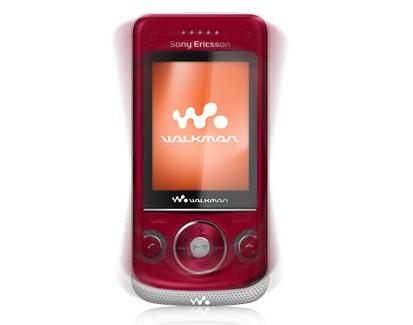 W760a can be yours for $129.99 with a two-year contract and its specs include dedicated A and B gaming buttons, an accelerometer (shake/tilt interface), AT&T’s mobile music apps and 40 MB of internal memory. This can be expanded with the aid of the Memory Stick Micro card slot.

The Walkman handset’s display features a 240 x 320 resolution, while the camera can record video and take photos at a 3.2 megapixel resolution. Among the specs of the device you’ll also find built-in aGPS and Bluetooth A2DP connectivity.