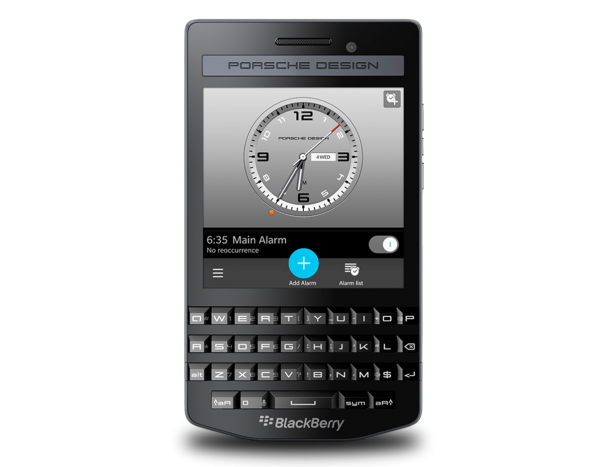 This unit, that will be priced at almost $2000 comes with “exclusive graphite-metallic colored elements” and it doesn’t have the glossy back of the predecessor. Instead it uses hand wrapped leather at the rear. Aside from minor aesthetic tweaks, this model keeps the specs of the original model, including the 3.1 inch Super AMOLED 720 x 720 pixel display and Snapdragon S4 CPU.

There’s also 2 GB of RAM inside, 64 GB of storage and a full QWERTY keyboard. BlackBerry claims this unit will be up for purchase over the next weeks in Porsche Design stores, via select carriers and retailers. 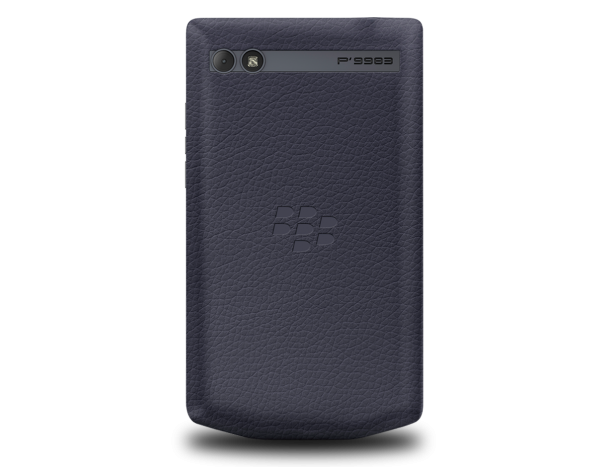 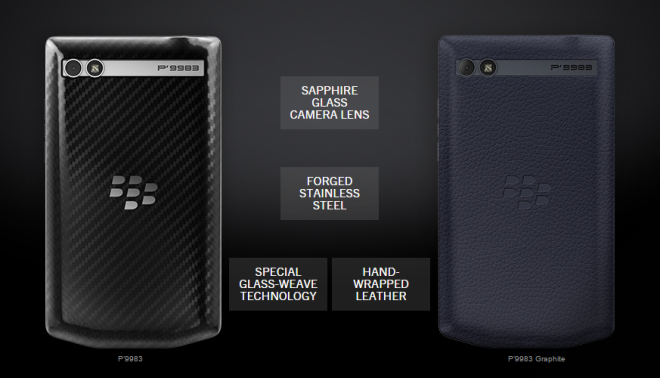 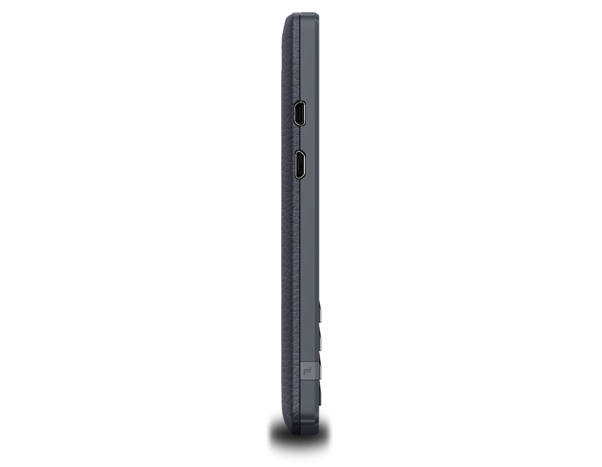