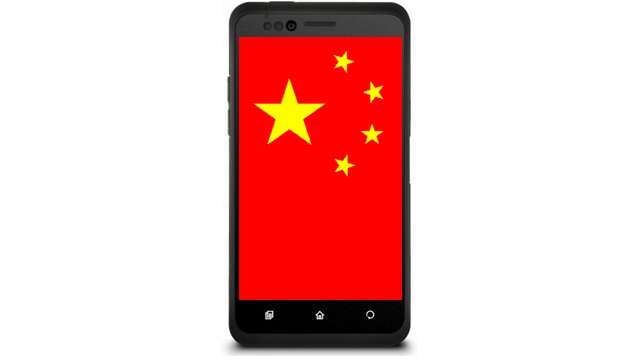 After learning that Xiaomi is opening a physical store in Taiwan and factories in India, it appears that even more Chinese device makers have shown interest in expanding to other countries. Even second tier brands like Gionee, Zopo or Haier want that.

The info comes from Digitimes Research, claiming that three brands mentioned above want to see their phones sold overseas. They announced that at MWC 2015, where they showcased their handsets. Interestingly enough, first tier makers like Xiaomi, Coolpad or Oppo were absent from MWC. It may be a logical choice, because some of them have their products sold officially only in Asia for now.

TCL and Lenovo were present at MWC and their products are geared more for international release, rather than the Chinese market, so there’s yet another approach to consider. Even OnePlus has a physical store in China and if their popularity grows they may open more, even outside the country.