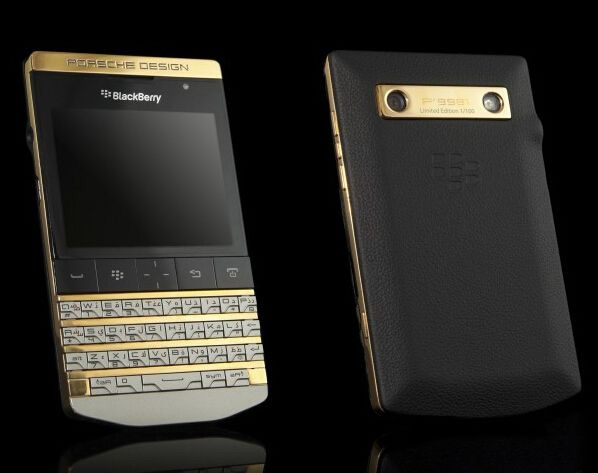 There’s a new BlackBerry Porsche Design luxury model coming and this one has just had its specs leaked on the web, together with the features of the BlackBerry Z3 LTE model. The new luxury unit is known internally as BlackBerry Khan and it will look spectacularly, according to rumors.

The newcomer will feature the BlackBerry 10 OS, a classic QWERTY keyboard and the famous Porsche Design original look. There’s a 3.5 inch display on board, as well as a dual core 1.7 GHz ticker and a surprising ammount of RAM: 3 GB. The new model will feature 64 GB of storage and a case made of carbon and steel. It’s expected to come to the market before Christmas time, priced at an impressive $2000.

Also the topic of leaks, BlackBerry Z3 LTE has appeared, with a dual core processor and the internal codename of Manitoba. It has a dual core 1.7 GHz CPU, 2 GB of RAM and its overall size and form factor is similar to the one of the BlackBerry Z30. Z3 LTE will be priced at $00 and we’re also expecting a price and store release for the BlackBerry Passport in the meantime.