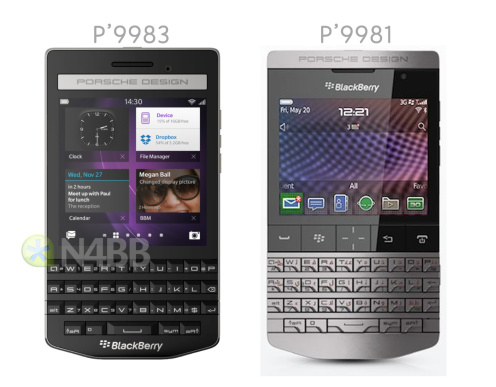 Among luxury smartphones available on the market, there’s also the BlackBerry Porsche devices that are coming with a dedicated qwerty keyboard. Today, we find that BlackBerry prepares a new Porsche smartphone that will be called P9983, being the successor of the P9981.

BlackBerry P9983 will pack a 3.5 inch touchscreen, a dual-core processor clocked at 1.7 GHz, 3 GB of RAM memory and 64 GB of internal space of storage. As it seems, we get high-end specs on this expensive device, even if until the luxury phones arrived with entry-level specs. 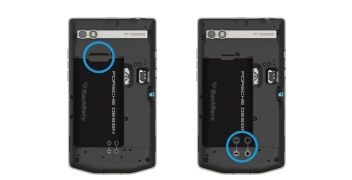 Is expected that BlackBerry P9883 to be announced in the same time with the BlackBerry Passport in late Q3 of 2014. This phone will run BB OS 10.3 and it will arrive on the market at a $2000 price tag.