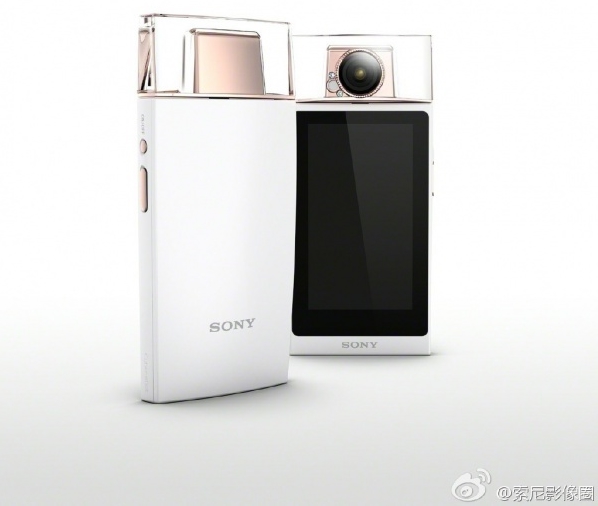 After a few days ago we had the opportunity to take a first look on several photos with a mysterious device prepared by Sony, today we find out that the device in case was officially announced. This device is a compact camera called KW1 that looks just like a perfume bottle as you can see in the pictures below.

This new camera device is priced at $845 and it will be available in four different color variations: white, pink, green and purple. While on the top of the device we notice the camera sensor that can make a 180 degrees rotation with a transparent cap filled with swarovski crystals, under it we find a 3.3-inch display. Sony KW1 packs a 19.2 megapixel camera with an F2.0 wide-angle lens and a focal length of 21mm. 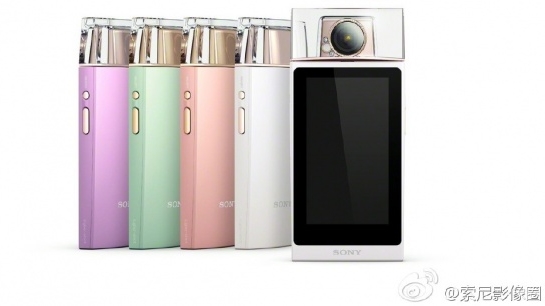 Among other specs of this camera we find a microSD card slot, Wifi, and NFC connectivity. Is expected that the Sony Cyber-Shot DSC-KW1 to arrive in stores at the end of September, the pre-order program starting right now until September 16. Would you buy such a perfume-camera to make photos? 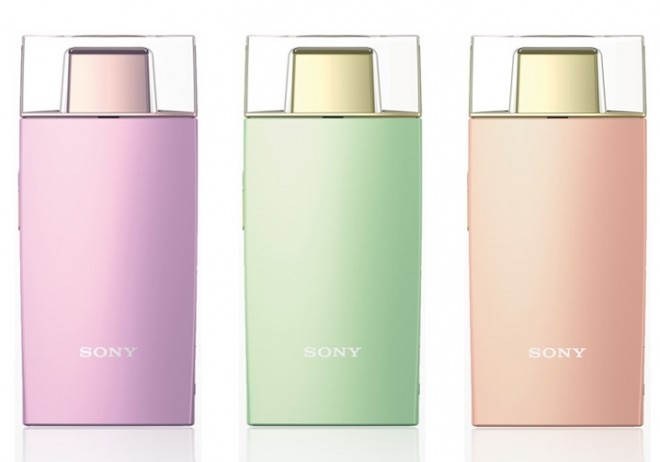