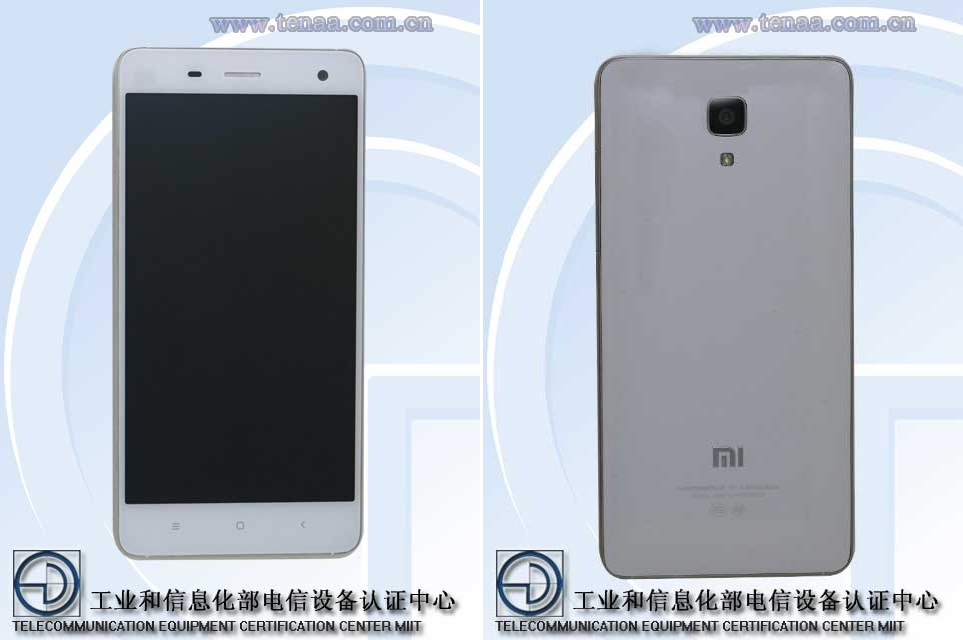 If until now we had the OnePlus One, the Xiaomi Mi4 and the ZTE Nubia Z7, now is time that another Chinese producer to announce its new flagship on the market, more precisely Meizu. This developer will soon launch a great device called Meizu MX4 that will pack a magnesium alloy body. 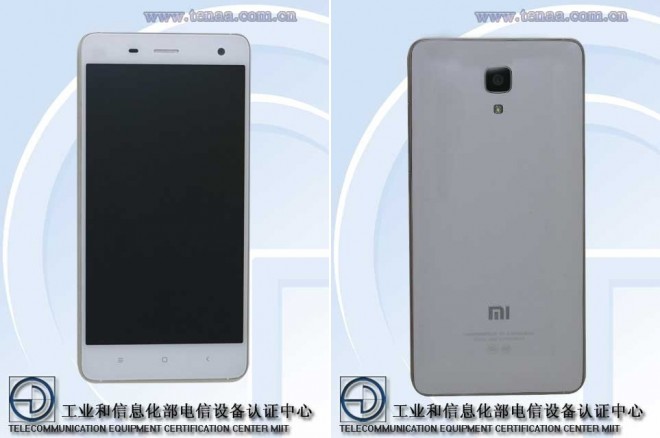 Today, we find out that Meizu MX4 received certification from the Chinese Authorities TENAA, and we have the opportunity to take a look on some photos with the device. As we previously found out, Meizu MX4 could arrive in 4 different versions: Mini, Standard, Pro and another one that is a mystery until now. 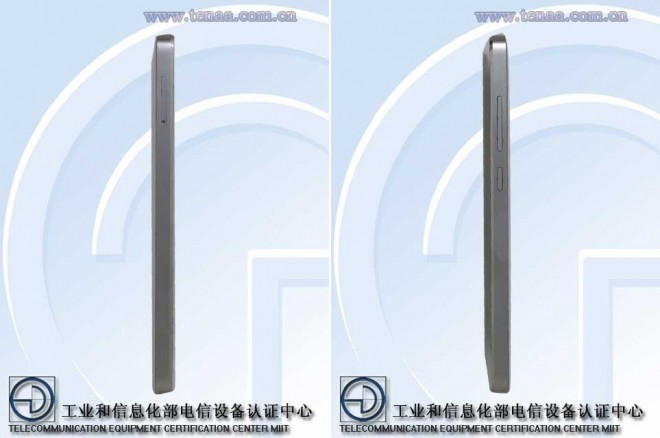 Also, recently, this device showed up in AnTuTu benchmark revealing one of the highest scores recored until now by a smartphone – 51.880 points. Among the specs of this device we can find a 5.4-inch Quad HD display, a 20.7-megapixel main camera and Android 4.4.2 KitKat operating system with Flyme OS custom interface.