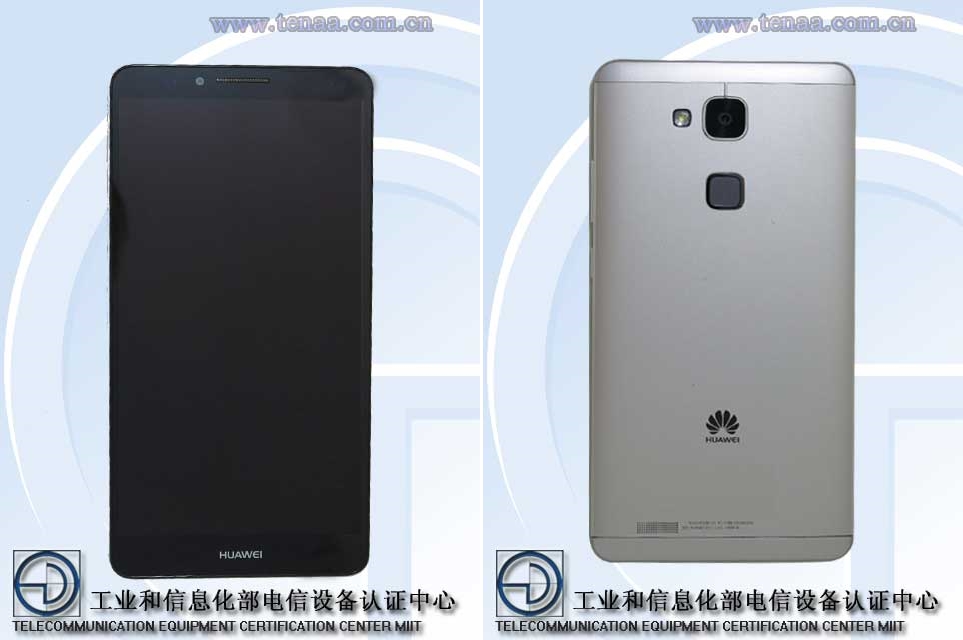 Beside the Samsung Galaxy Note 4 phablet, there’s also another one coming up, the Huawei Ascend Mate 7, device that recently received certification from TENAA. As you can see this one comes with a very similar design on the back cover as the HTC One Max, a smartphone launched last year. 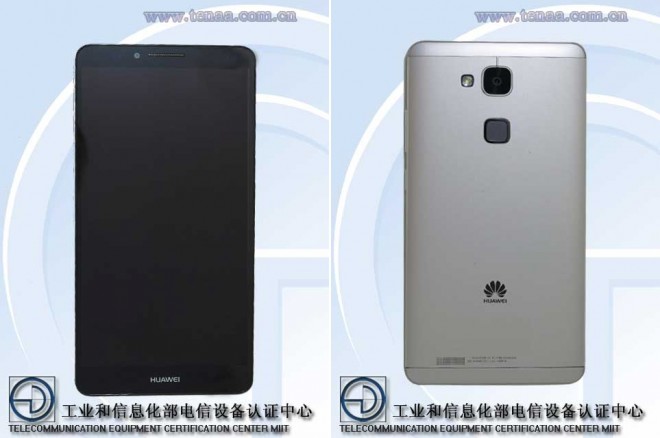 On the rear panel we have the 13-megapixel camera with an LED flash, a fingerprint sensor placed below the camera sensor, the Huawei logo and the speaker. Is expected that Huawei Ascend Mate 7 to pack an octa-core Kirin 920 processor clocked at 1.8 GHz, 2 GB of RAM memory, 16 GB space of storage and a 6-inch display with a Full HD resolution (1.920 x 1.080 pixels). 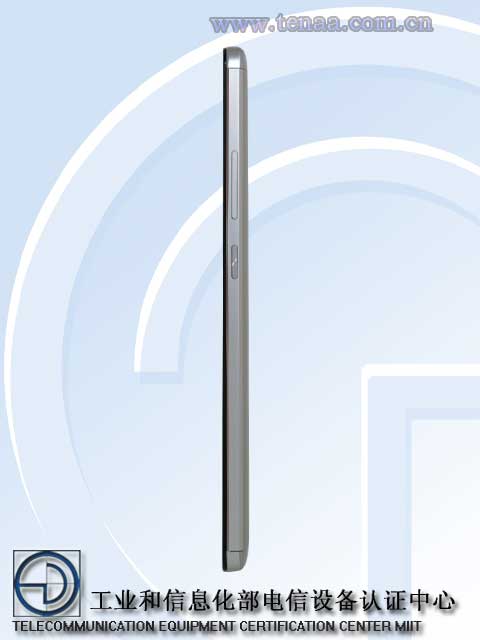 Huawei Ascend Mate 7 weighs 185 grams and measures 157 mm in length, 81 mm in width and just 7.9 mm in thickness. As it seems, 2014 is the year when phablets are packing more and more high-end specs, announcing an upcoming battle between Samsung, Lenovo and Huawei, producers that will launch or already announced their devices (Note 4, Vibe Z2 Pro, Mate 7). 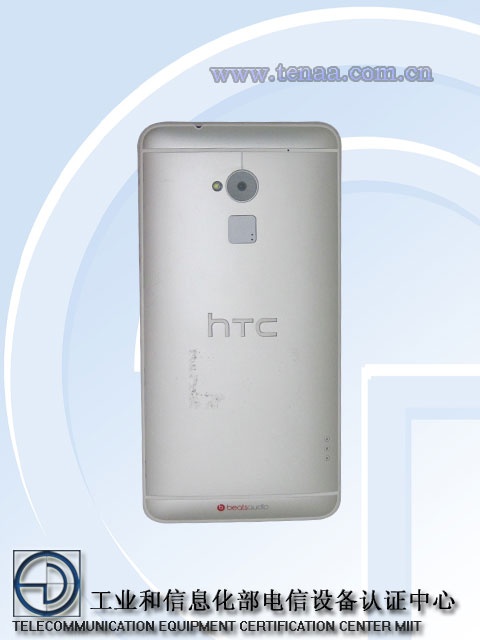