Research in Motion is planning on releasing a follow-up to the famous BlackBerry Storm handset, that allowed the company to penetrate the mass market, in pure iPhone-style, without straying from the business segment too much. 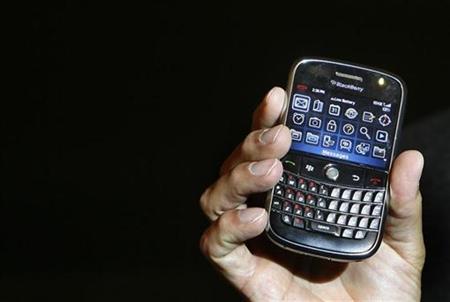 Jim Balsillie, RIM co-CEO claimed just yesterday that the company should think about the fact that over 50% of RIM’s 25 million subscribers aren’t part of the corporate category. This means that the Canadian manufacturer might focus on features that appeal mostly to the mass market public on its next touchscreen device (multimedia, music, camera, entertainment), than on business features.

Balsillie says that Storm was a huge success, as far as sales and adoption go, according to Reuters. The fact that consumer-friendly devices sell better than strictly business-focused one is proved by RIM’s latest success, as BlackBerry Curve became the best selling smartphone in the US in Q1, even surpassing the iPhone.

Right now, BlackBerry handsets are available through 475 wireless carriers and distribution partners in about 160 countries and RIM is having quite a nice quarter, with an 84% growth of revenue in the last one.