The leak of the day is surely BlackBerry Storm 2, also codenamed Oden, that just got pictured in the images below. We’re dealing with the GSM flavour of the handset, that also supports WiFi and incorporates a GPS. BlackBerry Storm 2 comes with touch sensitive controls, that replace the buttons usually placed below the screen. 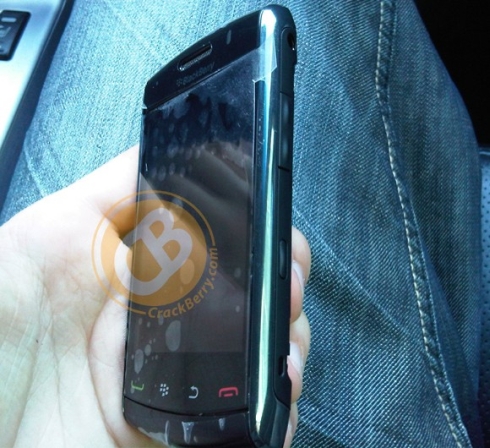 We also learn that underneath the case there’s a faster CPU, when compared to BB Storm’s processor, plus more memory and we’re even hoping for multitasking, if that’s not too much to ask.

Rumour has it that BlackBerry Storm 2 will hit the market before the holiday season, maybe competing with a potential Nokia N98… Meh, we’re dreaming again… 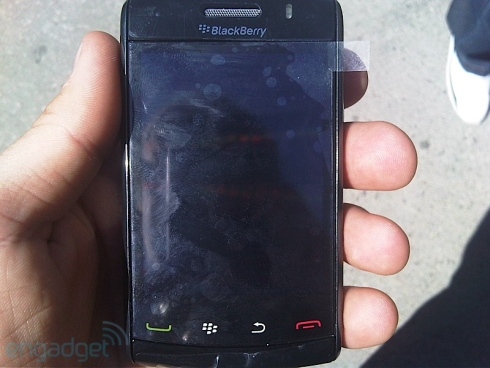 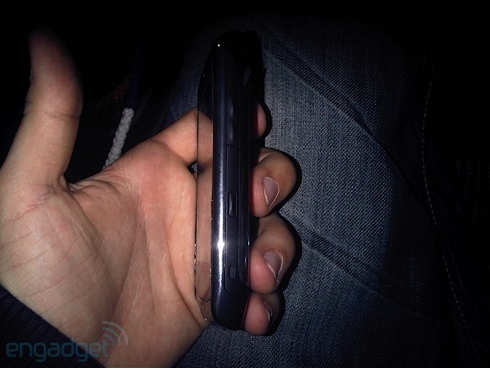