Microsoft has just announced that Windows Mobile 6.5 has finally reached completion and that it’s a fully functional OS. The Windows Mobile developers team claims that the operating system looks great, but we’ll still have to wait a bit till we get to see its commercial release. 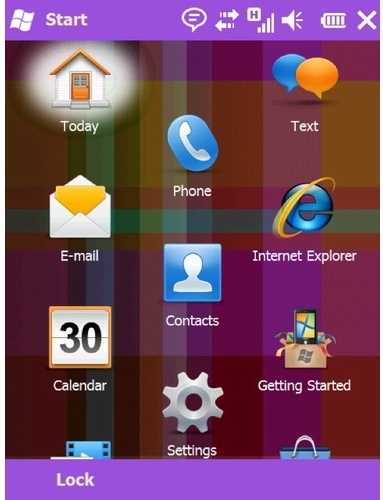 In order to show off the most important features of the new WM, Microsoft has shown the world a video, previewing the functions of the OS. WM 6.5 runs on HTC Touch Pro in the demo (actually Fuze, the AT&T version) and we get to see stuff like MyPhone in action, a feature that backs up the user’s data on a Microsoft server for free.

That way, if you lose your phone, you’ll be able to restore all the data you had on the previous device to the new phone. The preview video can be watched here and as a quick reminder, among the devices that are upgradeable from WM 6.1 to WM 6.5 there are HTC Touch Diamond 2 and Toshiba TG01.