BlackBerry Storm 3 has been coming and going, as far as interwebs leaks are concerned, but this time we’ve got a fresh and solid list of specs to glance at. Supposed to pop up “late this year””, the device was at some point presumed dead, as it was cancelled by its maker. Now, here it is, complete with a list of specs. 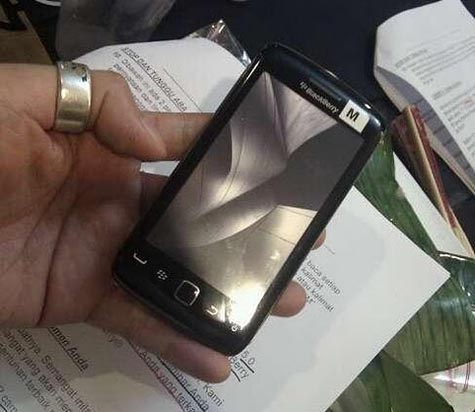 Supposedly, BlackBerry Storm 3 is launching this month and if you’re not patient enough to learn about the real launch date, here’s the list of features, published by BBLeaks:

In case you’re wondering why some specs include two versions of camera/memory, BBLeaks have been hearing the info from multiple sources and compiled it into one big list. Also, the same site claims that we shouldn’t wait for the device to be launch this month, but rather in early 2011.