BlackBerry Storm has revealed everything about itself so far, including specs, commercials, carriers it’ll arrive on, but no trace of launch date so far. The latest news from RIM is that their touchscreen handset has just hit the FCC. 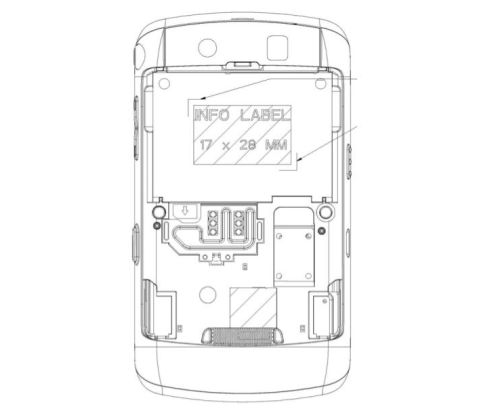 All we’ve got so far is a “Novemberish” launch date, which is not much help, but still better than nothing. While some of you might be considering a purchase of the KickStart, or BlackBerry Flip 8220, those with longer smartphone experience will surely love to see what touchscreen and RIM have in common and against the iPhone.