Thanks to a recent UAProf document discovered online, BlackBerry 9810 was identified as one and the same with BlackBerry Torch 2. The similarity is the 480 x 640 pixel screen resolution that the new Torch model is rumored to support. Let’s hope that speculations point towards a real device, not a fake. 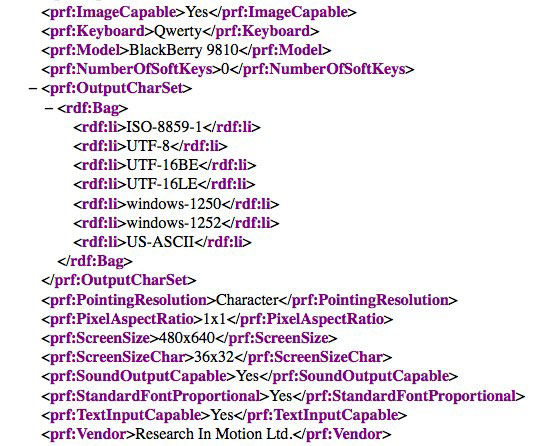 What we know so far about the BlackBerry Torch 2 is summed up below and this 1.2GHz smartphone is starting to look pretty hot, especially if it will be QNX compatible one day. Here’s the specs list we have right now:

We’re hoping these features won’t change, but we wouldn’t mind if they were upgraded.