Frost & Sullivan analyst, Samir Sakpal recently confirmed the existence of the BlackBerry Triton handset, RIM’s first 4G phone. The device is supposed to feature a 5 megapixel camera at the front and one at the back as well, providing a great conference calling experience. 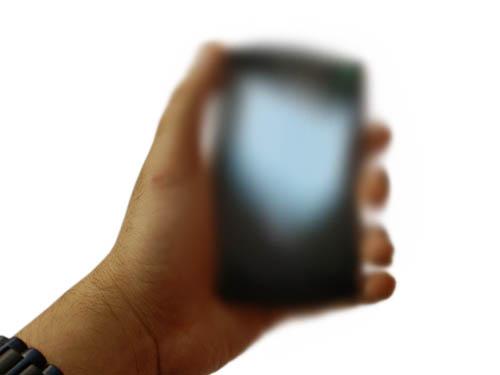 Let’s see what carrier can take on this device, as it would require a pretty good 4G network infrastructure. Considering Sprint’s experience with HTC EVO 4G, we’ll say they could do the job, when the Triton debuts in December. Let’s see if this new BlackBerry is able to beat other smartphones during the holiday season.