The BlackBerry Z10, the first full touch BlackBerry 10 OS handset has been leaked a lot of times before. It was leaked back in the days when it was called BlackBerry London, leaked again as the BlackBerry L Series and here we are again with yet another leak. This time we know about 90% there it to know about the smartphone. 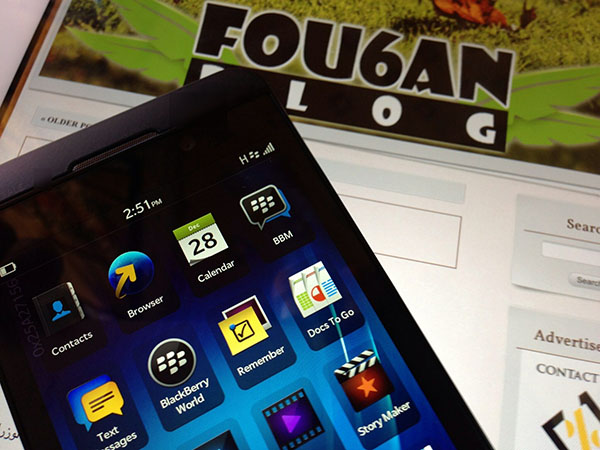 The thing is that we’ve already seen its back cover removed and some press-like photos, so we know what to expect. Recently some BlackBerry X10 photos also popped up, so the mystery is gone. We particularly like the upper and lower bezel of the device, both elegant, slim and discrete. The lack of physical buttons on the device is also a nice touch and the entire OS control is based on gestures here, making buttons obsolete.

As far as specs go, rumors say we’re dealing with a 4.2 inch handset here, one that supports a 1280 x 768 pixel resolution and features quad band LTE connectivity. BlackBerry Z10 relies on either a TI OMAP 4470 1.5 GHz dual core CPU or a Qualcomm Snapdragon MSM8960 CPU, depending on the region you purchase the device from. It will also have 2 GB of RAM, 16/32 GB of storage, an 8 megapixel camera, 2 MP front camera, a microSD card slot, 1800 mAh removable battery, NFC and a microHDMI port. 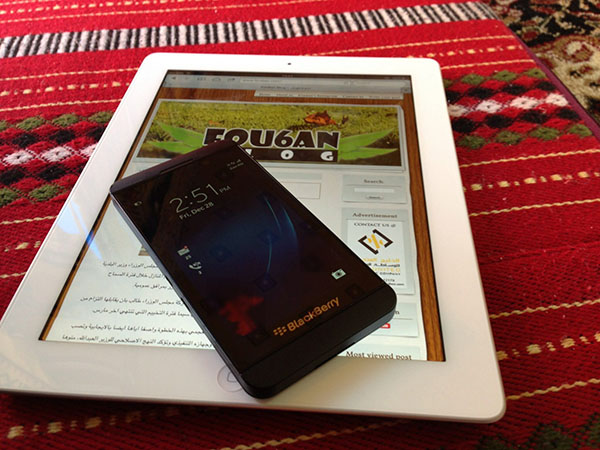 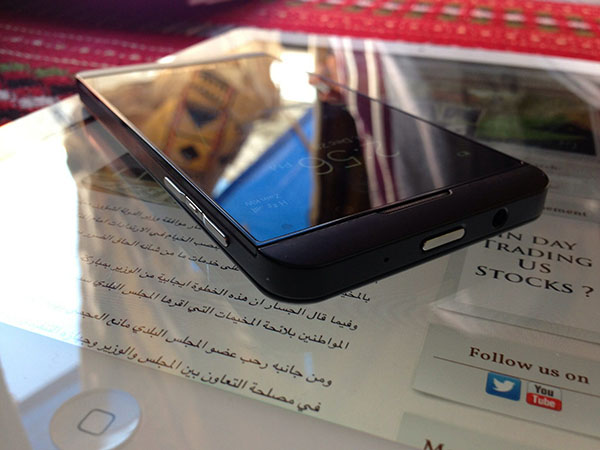