Last month, Finnish startup company Jolla unveiled the Sailfish OS, with very much promise attached to the platform. The platform is based on MeeGo, since after all it’s made by the engineers involved in the MeeGo project, who migrated from Nokia to the new company. Today we get a detailed hands on with the OS, courtesy of Engadget. 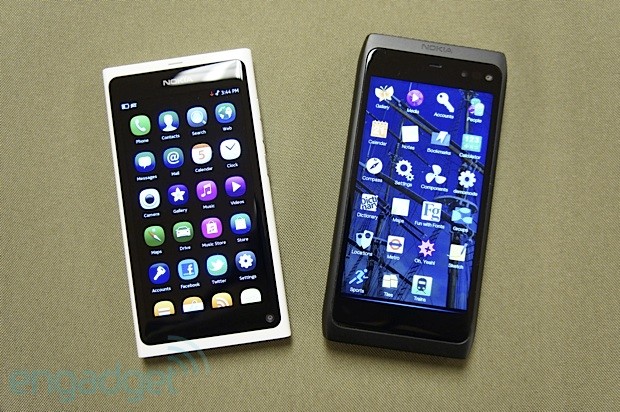 The platform seems clean, light and fluid, but the icons need a bit of remaking before the OS is finalized. For those of you who’ve never heard of Sailfish, the operating system is an open source one, built upon Mer, a relative of MeeGo, that involves Qt. It uses the Nemo framework with a custom UI and it’s basically reliant on Linux, like Android. The cool thing is that it works on both ARM and x86 devices. The lockscreen shows the carrier name at the top and the time at the bottom, with a colum of notifications icons being placed on the right side. 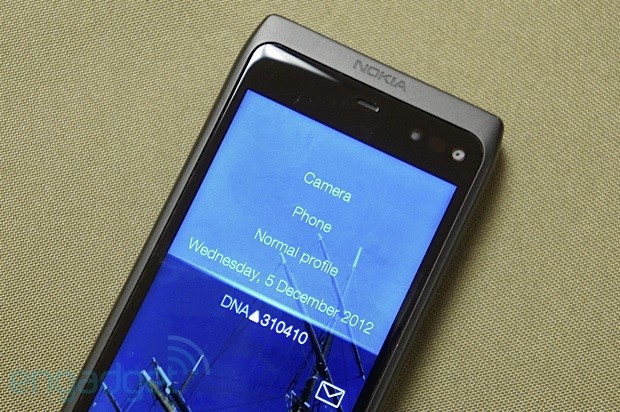 Once you pull the screen down, you’ll see a menu, with more and more items as you pull further. The gestures of the OS make it very easy to use with one hand, according to people who tested it. The lockscreen area allows you to access important functions like the phone app, camera app and profiles. Once the lockscreen is pulled up, you can access detailed notifications, stuff including the signal and battery status. When you reach the home screen, there will be a customizable row of 4 icons at the bottom, the area we usually call dock on other operating systems, the one dedicated to the main apps, used most often.

Jolla also includes on the homescreen a grid of cards for each running app, kind of like on BlackBerry 10 OS. Jolla relies on the homescreen as a task manager, among others. Since we’re mentioning gestures, when you pull the screen down you see an app’s menu and when you swipe left to right it serves as a back button. More of that can be found in the video below, with what looks like part of Nokia’s future.