The BlackBerry Z30 started leaking early this summer, under the name Aristo, then BlackBerry A10. Finally, about a month ago the name Z30 came into play, together with some solid picture leaks for this model. And today we get to see it launched… 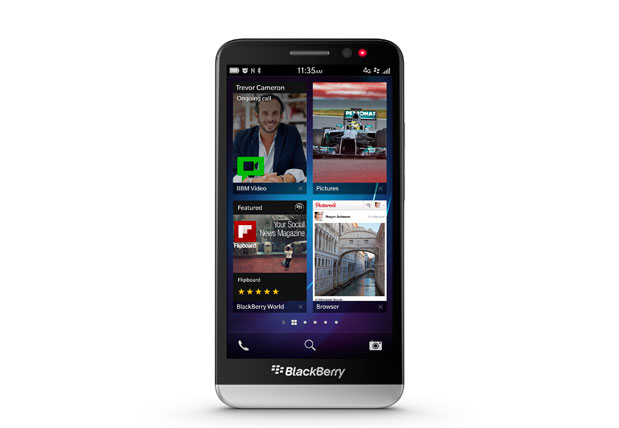 Basically, we’re dealing with the bigger version of the BlackBerry Z10, with a bigger screen and some specs changed. The device runs BlackBerry 10.2 OS and packs a 5 inch 720p screen with an AMOLED panel. We’ve got a dual core Snapdragon S4 Pro CPU inside, clocked at 1.7 GHz, 2 GB of RAM, the Adreno 320 GPU and a 2880 mAh battery. The Z30 is almost as thick as the Z10, at 9.4 mm and it’s a bit taller and wider. The storage is 16 GB and we also get 4G LTE connectivity, dual band WiFi, Bluetooth 4.0 and NFC. 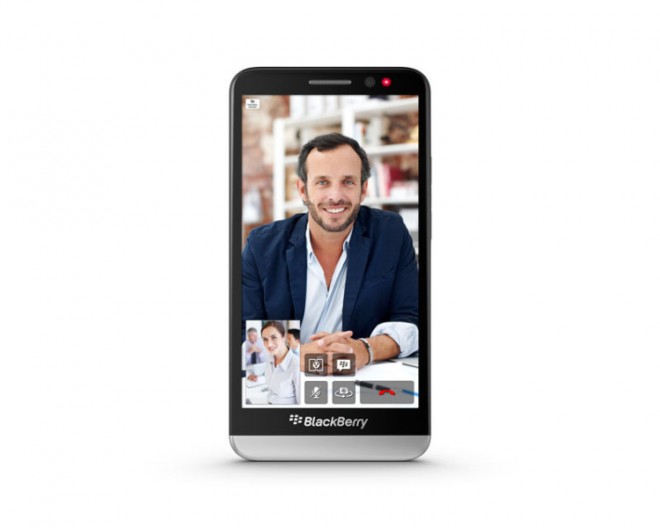 The BlackBerry Z30 camera setup seems similar to the one of the Z10, with a 2 MP front shooter and a 8 MP back camera, with F2.2 lens and full HD video capture. The device integrates an improved antenna, for better signal reception and Natural Sound audio enhancement. BB 10.2 has an improvement allowing users to preview messages all over the UI and in the lockscreen. 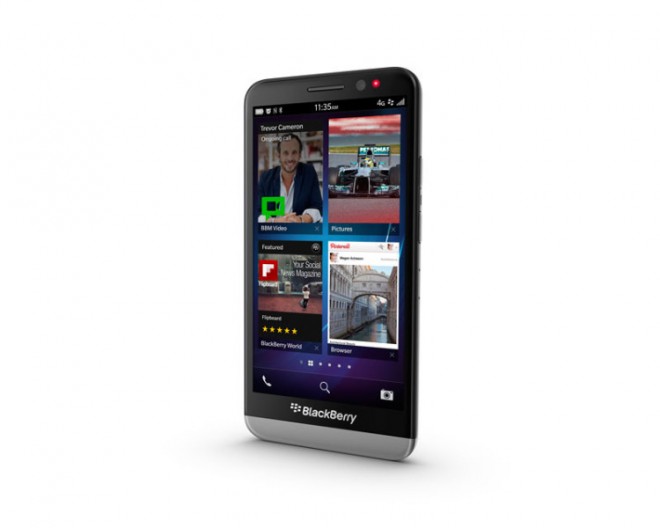 No price or launch date for this model, except for the release in UK and Middle East next week.