Home Technology Blackphone, the Anti-Hacker Device Gets Rooted In Less Than 5 Minutes 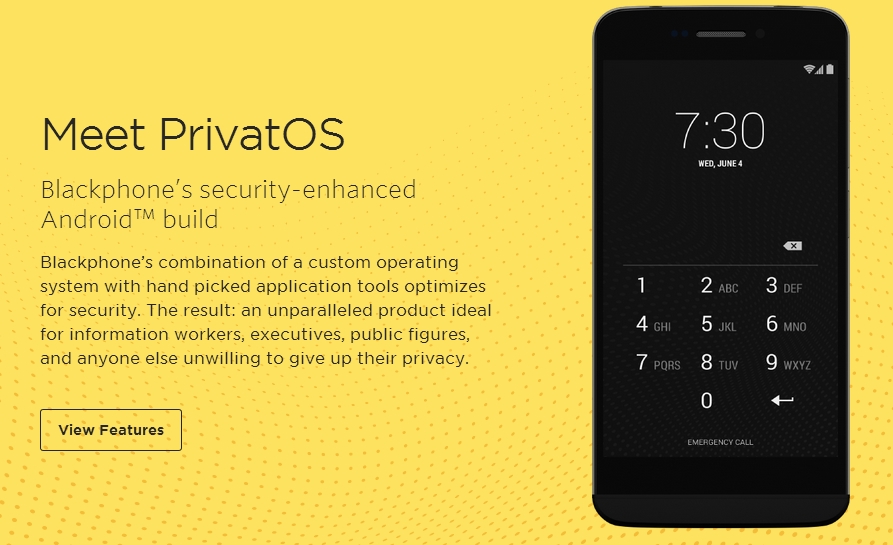 Entitled as being the most secure phone available on the market, it looks that Blackphone, a device developed in partnership by Silent Circle and Geeksphone, isn’t so secure as the users expected to be. 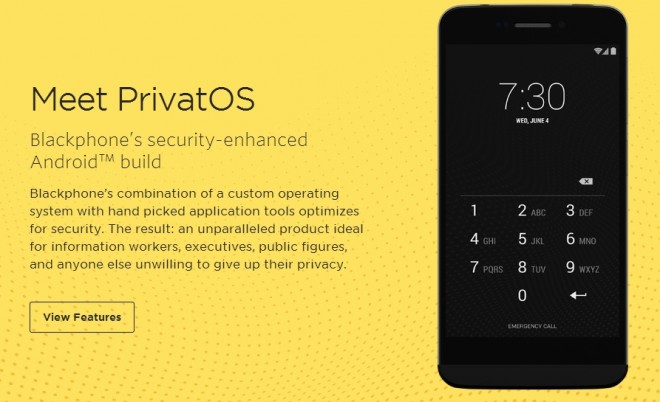 During a security event called BlackHat that took place in Las Vegas, a participant managed to pass the security systems implemented on the Blackphone in just 5 minutes. As we previously found out, Blackphone comes with a customized Android version named PrivatOS that allows a lot of encryption and security features.

Yet, all those features seem to worth nothing, the phone being rooted in such a short time lapse. At this moment, the only platform that can be called “the most secure” is the one developed by BlackBerry, a company that offers encrypted phone solutions for the German Ministry.