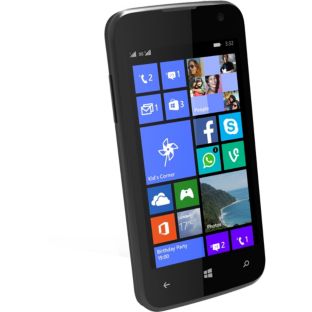 Argos, the popular British retailer that operates in UK and Ireland, with more than 730 stores open, announced today that is going to sell a couple of Windows phones and tablets called Bush, a name that a little bit weird, as we all know what it means. Among these new devices we have the Bush Windows Mobile Phone smartphone and the Bush MyTablet Windows 8.1 device.

The first one called Bush Windows Mobile Phone, brings in the package a LCD display with a 800 x 480 pixels resolution, a Qualcomm Snapdragon processor, 512 MB of RAM, 4 GB space of internal storage, a microSD card up to 64 GB, a 0.3 megapixel camera, Wi-Fi, 3G, Bluetooth 4.0 and a battery that promises up to 2075 hours of standby time. 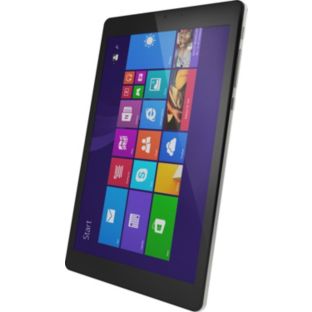 Getting to the Bush MyTablet, we get to know that this device comes with a 8-inch IPS display (1.280 x 800 pixels), an Intel Bay Trail quad-core processor clocked at 1.8 GHz, 1 GB of RAM, 16 GB space of internal storage, a USB v3.0 port, a microUSB port, a 3.5-mm audio jack and a built-in speaker. While the Bush Windows Mobile Phone will be available for a $113 price tag, the Bush MyTablet can be bought for $209.