CES 2010 might have ended, but we’re still dissecting pictured and videos from the show and checking out some very cool technologies, like Intel’s Moorestown CPU. Pankaj Kedia, Intel Global Ecosystem Programs Director has shown the journalists the first next gen Atom-powered phones, including LG GW990. 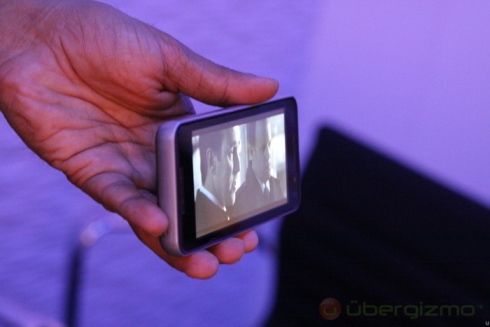 GW990 uses a next gen LG UI, packed with 3D elements but also resembling the S-Class UI quite a bit. This handset is powered by the Moorestown platform, but it’s too bad that we don’t know the full specs of the device, like RAM or frequencies. Moorestown is the next gen Atom processor, with the main advantage of having 10 time less the power consumption of its predecessor. 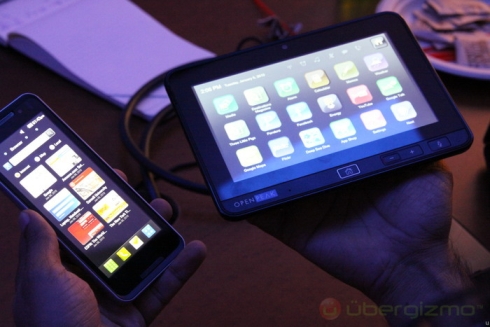 Multitasking is supported by this technology, as well as a great video player interface and 1024 x 480 resolutions. Although it’s true that LG GW990 is bulkier than handsets like Droid or the iPhone, the final version might be smaller. The duel between ARM and Intel CPUs continues, with the first increasing processing speeds, while the later focuses on lower power consumption.