Sharp is very serious about its IGZO technology, that brings both good brightness and lower power usage. This screen technology was detailed and much talked about at CES 2013, with Apple also being mentioned as one of the pioneers of the tech and early adopters. 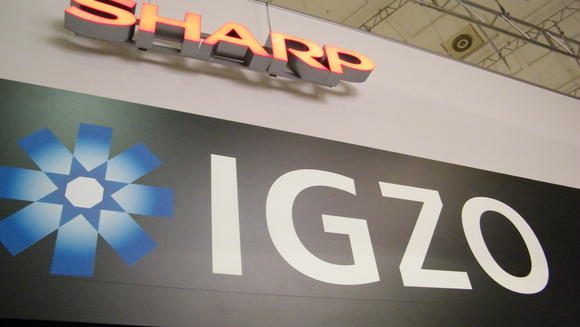 Popular display technologies nowadays are LCD and AMOLED, but IGZO has some advantages, such as doubling the resolution of the screen, dramatically decreasing power consumption, by even using up 90% less power than an AMOLED or LCD, which is fantastic. It even involves a special system that allows it to display an image even after the screen has been stopped. Topeka analyst Brian White, who was present at the Sharp media event at CES heard that Apple is a prime candidate for IGZO use.

Of course, Sharp’s phones and tablets are also first in line, but they have a hard time reaching out to the foreign markets outside of Japan. It remains to be seen if the days of LCD and AMOLED are close to their end, but I supposed we have to wait at least a year or two till IGZO becomes mainstream.