Now that the Election fuss is all gone, the McCain-Palin campaign staff decided to sell the used office inventory at pretty decent prices. Among the listed items, there were laptops available for $400 or $600, but also a couple of BlackBerries, as cheap as $20 a piece. 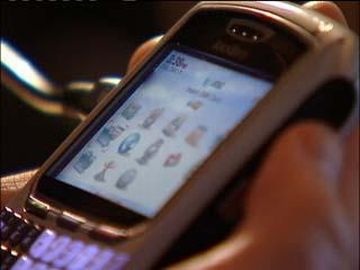 After buying one of these handsets, a Fox 5 reporter found out that it held pretty important campaign data, like phone numbers of people connected to McCain or Sarah Palin, plus hundreds of emails dating from the pre-election months. The thing is that the BlackBerries were sold with dead batteries and the staff campaign must have forgotten to erase their memory… Quite a big mistake, if you ask me…

When Fox 5 called some of the numbers in the list, they discovered that most of the people were campaign leaders, politicians and journalists, while the device was tracked back to “Citizens for McCain”, a group of democrats supporting the former candidate.