China Mobile is one of the most impressive carriers worldwide when it comes to stats like subscriber count. They now have 464 million subscribers, from a total of 650 million mobile services customers in China. 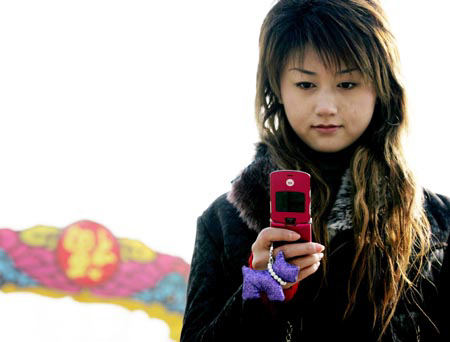 If you thought that the numbers above were impressive, wait till you read this: China Mobile subscribers sent no less than 607.1 billion texts in 2008, over 100 billion more than in 2007. That’s got to hurt some fingers, right?

Also, China Mobile customers bought and downloaded 76 million songs last year and 41.5 million paid for mobile newspapers, which the carrier offers in a great variety (110 news periodicals). Can any other operator achieve the same performance?